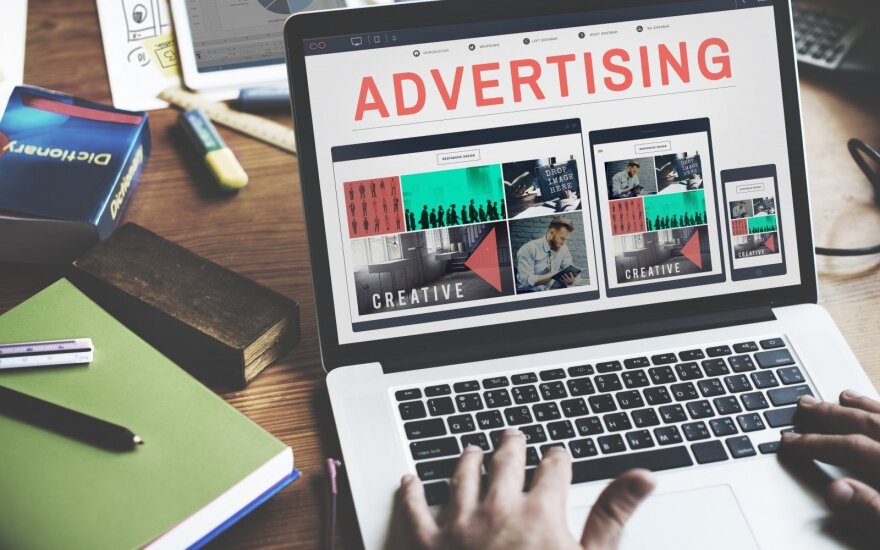 The president proposed linking the size of fines with a company's turnover and issue fines of up to 3 percent of a company's annual revenue but not more than 100,000 euros.

Repeated offenses would increase fines to up to 6 percent of the annual turnover but not more than 200,000 euros.

Currently, the maximum fine for misleading advertising is 8,700 euros.

"To ensure fair prices, small prices, it’s important to ensure fair competition in the country. These amendments are expected to be those instruments that will have direct impact on prices and their reduction. Moreover, these are instruments aimed at deterring unfair businesses from shadow deals and from misleading consumers and people," presidential adviser Lina Antanavičienė told a press conference on Monday.

Related articles
Online social networking dangers: what are they and how to protect yourself against them
Lithuanians started to enjoy the non-alcoholic beer: sales records are beat

The president proposes amendments to the Law on Competition, stipulating their immediate payment or provision of bank guarantees.

Having met with the president on Monday, Šarūnas Keserauskas, chairman of the Competition Council, said such changes would allow avoiding cases when years of litigation lead to the disappearance of the company involved and the fine's recovery becomes impossible.

"If somebody is committing or plans to commit an offense, the size of a fine deters them from that. The existing fines provided for by the law have been too small and have not deterred anyone. A fine should be unavoidable, and there should be an understanding that if you do something, you will be held accountable," Keserauskas told the press conference.

Real estate developers have been recently fined for misleading advertising related to the sale of apartments.

Online social networking dangers: what are they and how to protect yourself against them

Nowadays, social media is one of the main tools for communication, and a way to obtain and share...

PM to invite European retailers to invest in Lithuania

The Lithuanian government has worked out a plan of measures to end the alleged domination of large...

Tobacco producers criticize plans to introduce more restrictions in Lithuania, announced by the...