BNS EN
aA
Lithuanian President Dalia Grybauskaitė plans to table amendments to the Criminal Code to increase fines for all crimes and to tie fines for corruption crimes to the amount of damage done, of benefit received by perpetrators or of bribe paid. 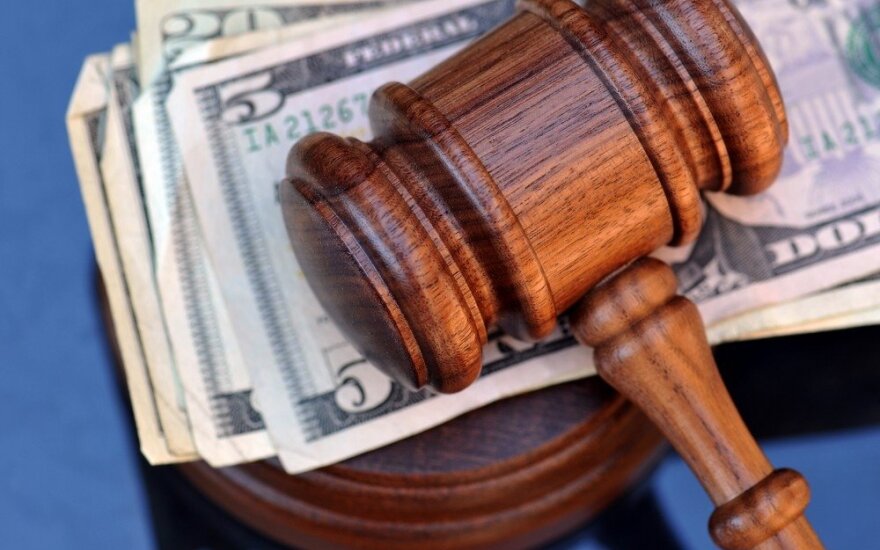 "Fines will be increased for all crimes, with both the lower and upper limits to be raised. In corruption crimes, it is planned to link the size of the fine to the damage done, the benefit received or the bribe (paid)," Tautvydas Žėkas, a presidential advisor, told BNS on Monday.

According to him, such amendments are important as Lithuania seeks to join the Organization for Economic Cooperation and Development (OECD), whose experts have made remarks about inadequate fines. Lithuania expects to join the organization next year.

Fines for crimes are calculated in the amounts of minimum standard of living (MSL). The Criminal Code currently sets the minimum fine at one MSL, or 38 euros.

"We want to discard the one MSL lower limit and to differentiate the size depending on the criminal act. We do not have the final version yet, but we discuss setting the minimum fine at, for example, 50 MSLs for minor crimes and at 150 MSLs for serious crimes," the advisor said.

"In corruption crimes, it is planned to tie (the amount of fine) to (the amount of) bribe, damage and benefit. For example, the fine for a 20,000-euro bribe should also start from 20,000 euros," he added.

The respective bill has not been registered yet. The president will propose to include these amendments into the agenda of the parliament's fall session opening on Sept. 10.

Lithuania's Agriculture Minister Bronius Markauskas has decided to sack Danielius Kuprys from the...

A. Skardžius temporarily suspending his membership in the Social Democrat party