BNS
aA
Lithuanian President Gitanas Nauseda has proposed including nine legislative initiatives into the parliament's spring agenda, including a public procurement reform, reducing the scale of clearcutting and giving parents raising a child under 12 an additional day-off. 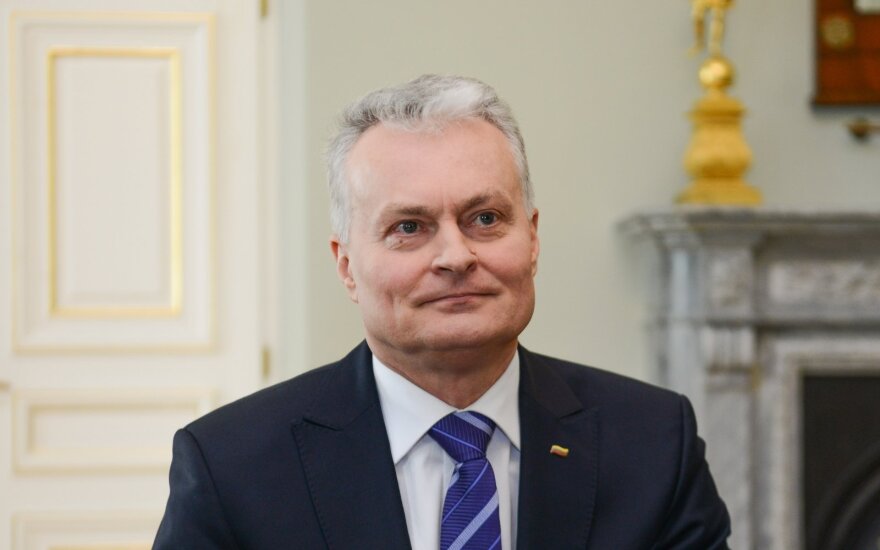 The head of state proposed a review of the public procurement system by centralizing the network of contracting authorities and simplifying the procedure for low-value procurements.

The president also suggests that any disputes on procurement conditions be mandatorily considered by the Public Procurement Service under a pre-trial procedure, and social and environmental initiatives be promoted when considering public procurement.

The president will also put forwards amendments on the selection of candidates for judges to ensure that they are held not for specific courts or district court chambers but in general for court of a certain chain to produce regular lists of selected contenders.

Moreover, changes to the Labor Code will be propose giving workers raising one child under 12 an additional day-off. Currently, only parents raising two children under 12 are eligible to such a day-off.

The presidential office also proposed amending the Law on Forests and reducing the size of clearcutting of forests from 8 to 4 hectares, excluding sanitation cutting. The amendment would aim stopping large-scale cuts having major negative impact on the ecosystem.

An amendment to the Law on Personal Income Tax, aimed at reducing difference between tax rates for different types of income.

Amendments to the Law on Intelligence will also be proposed. The initial plan was to submit them during the parliament's extraordinary session but due to criticism over potential violations of human rights, the amendments were postponed to the spring.

Under the presidential amendments, initially proposed in December, a person could be summoned by intelligence officials for "a preventive conversation" if there is reason to suspect that he or she "may be related or linked to activities that may increase the risk or pose a threat to Lithuania's national security or the interests of the state". Those failing to attend such meetings would gace fines.

The amendments would also grant intelligence officials the right to check identity documents and carry out administrative detentions, and obtain information from banks about financial transactions without a court warrant.

The Seimas of Lithuania will start its spring session on March 10.