aA
President Dalia Grybauskaitė left for the 70th UN Educational, Scientific and Cultural Organization, UNESCO, leader forum on Monday, November 16, in Paris. While in Frabce, the Lithuanian president is to honour the victims of a series of coordinated terrorist attacks in Paris. 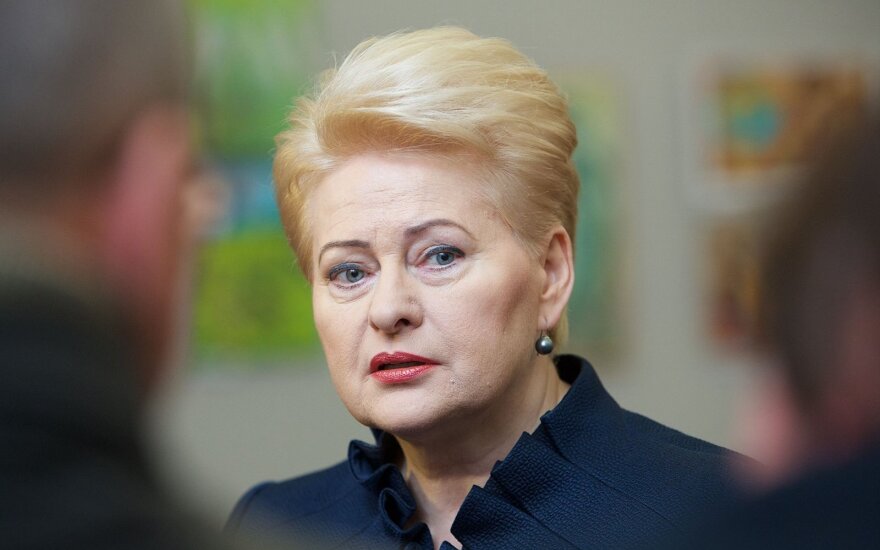 According to the president, there is nothing more important than ensuring peace in today's world. Leaders in Paris will discuss the security situation in the world and what additional measures could be taken by the international community and international organisations to prevent any future terrorist attacks.

State leaders will also discuss how to strengthen peace in the world by encouraging international relations in science, culture and education, something that has been the UNESCO mission for seventy years.

UNESCO is working to ensure the freedom of speech in the world. The Lithuanian president noted that media must have possibilities to work without fears to be able to fight terrorist propaganda. Ms. Grybauskaitė said she would encourage other leaders to focus on violence against journalists in conflict sites in Crimea, the Middle East and even Paris.

While performing their duties, 58 journalists have lost their lives and 150 were imprisoned this year alone.

More than 20 state leaders from Europe, Africa, Asia, Latin America and Arab countries will participate in UNESCO forum dedicated to its 70th anniversary.