BNS
aA
The Lithuanian government lacks capacities for implementation of laws that have been adopted in the field children's rights, says spokeswoman to President Dalia Grybauskaitė. 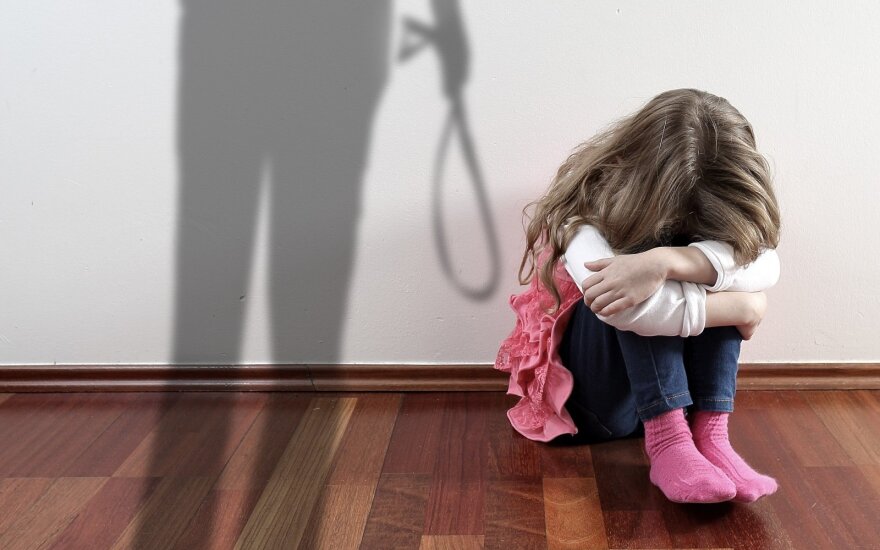 "The lack of capacities of the government and individual ministries in the implementation of key law," spokeswoman Daiva Ulbinaitė told journalists on Friday.

"Although nearly a year and a half has passed, this is becoming an increasingly serious problem for the whole government," she said after a meeting held at the President's Office about the implementation of the children's rights reform.

Ulbinaite said that lack of the government's experience and skills along with inability of timely and high-quality implementation of laws was becoming dangerous, as it was stalling state progress, failed to ensure safety and discrediting the changes promised by the ruling parties.

The President's Office said that the Social Security and Labor Ministry was not assisting municipalities in the training of foster care people, organization of other alternative services for foster institutions, while preparations were stalling for the implementation of the Children's Rights Protection Law to be enforced in July, which will stipulate centralized operations of all children's rights protection divisions in all municipalities.

July will also mark enforcement of the law on mandatory participation of psychologists in questioning of children in courts, however, the system is yet to be developed.

During the meeting at the President's Office, social security and justice ministers agreed that the implementation of the children's rights reform was behind schedule in some fields, emphasizing that all preparations would be completed by July.

Lithuania's parliament on Thursday approved a reformed children's rights protection system, for the...