BNS EN
aA
Lithuania should not tie itself to specific financing figures as its defence spending will depend on geopolitical challenges and available financial resources, President Dalia Grybauskaitė said on Wednesday. 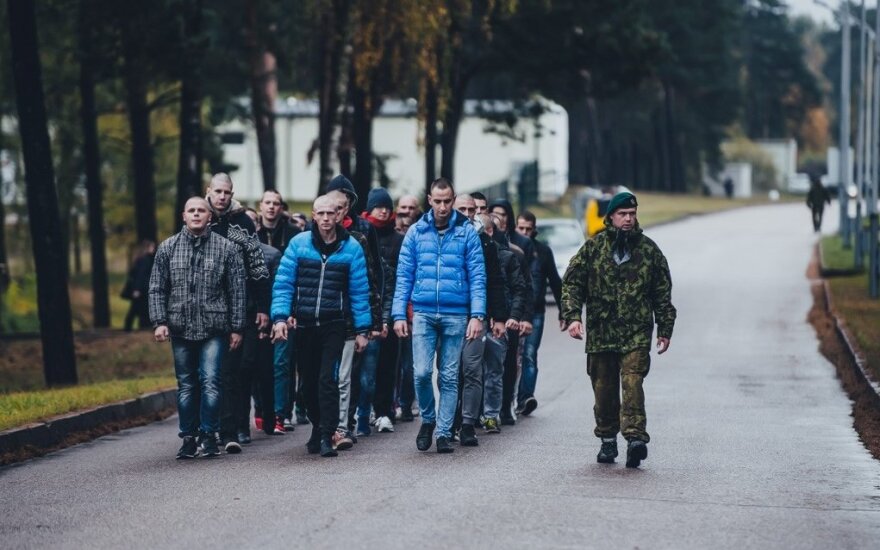 "National defence funding will remain vital in the years to come. Its size will depend on geopolitical challenges and threats and the country's financial capacity," Grybauskaitė told BNS through her spokeswoman Daiva Ulbinaitė.

"The National Security Strategy, which has been just adopted by the Seimas, provides for consistently increasing national defense funding to reach the minimum level of 2 percent of the gross domestic product in 2018 at the latest and for ensuring a further gradual increase in funding. Therefore, it is not appropriate to tie ourselves to concrete figures," she added.

The parliament's Committee on National Security and Defence decided on Tuesday that political parties should update their 2014 agreement on defense policies to set a 2.5 percent of GDP target for defense spending in 2020.

Prime Minister Saulius Skvernelis and Viktoras Pranckietis, the speaker of the Seimas, have said that they back the proposal.

In the 2014 agreement, political parties agreed to raise defence spending annually until it reaches 2 percent of GDP. The current government has pledged to achieve the 2 percent target in 2018.

This year's defence spending is planned at 1.8 percent of GDP.

PM backs proposal to boost defence spending to 2.5% of GDP (1)

The Lithuanian parliament's National Security and Defence Committee has decided to initiate update of...

The Lithuanian State Defence Council on Monday approved the country's intelligence needs and...