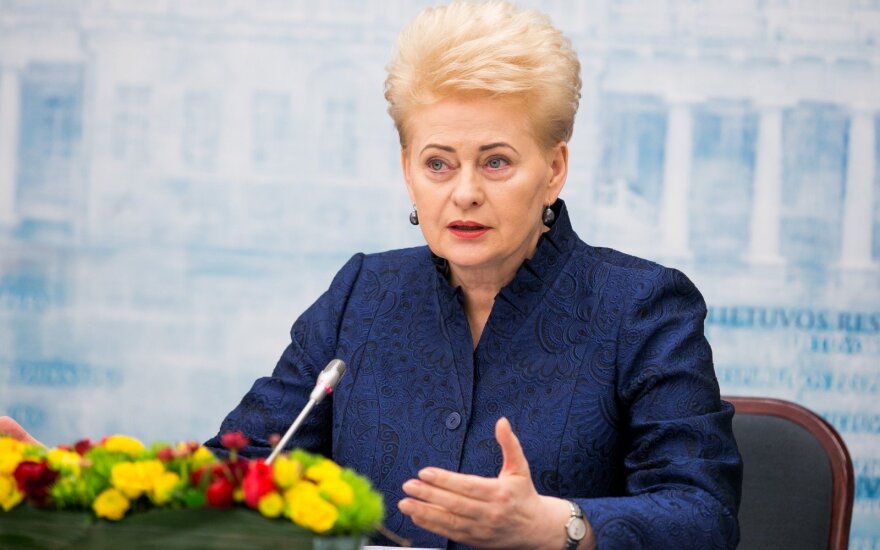 According to the press release, the amendments to the Labour Code were in part triggered by the reform of the public service planned by the government, which may cause some of the public servants to change their employment to contracts.

"We have heard about the government's plans to lower the number of public servants but it seems like this will be done at the expense of more people working under labour contracts," presidential adviser Mindaugas Lingė told BNS on Wednesday.

Related articles
Government to decide on reduction of posts of bureaucrats
Restructuring would leave Lithuania with public service staff of 20,000 - intermin

In his words, there are many cases in the public sector where employees carry out similar functions but have a different status, some have employment contracts and others are public servants who are subjected to stricter selection and requirements.

According to the press release, the obligation to hold open selection "will curb corruption and hiring of relatives, friends or party fellows in the public sector."

The bill is still in preparation and is yet to be registered.

The government approved a new version of the Law on Public Service in January before submitting it to the parliament spring session.

Interior Minister Eimutis Misiūnas has expressed support to the president's initiative, however, disagrees with the opinion that the reform would raise the number of persons working in public service under labour contracts.

Government to decide on reduction of posts of bureaucrats

Lithuania's government will Wednesday discuss the proposal of cutting the number of posts of...

Restructuring would leave Lithuania with public service staff of 20,000 - intermin

Reform of the public service in Lithuania would leave the country with about 20,000 civil servants,...

Algirdas Stončaitis who replaced his shoulder-straps of a police officer for a suit a few years ago...