BNS
aA
Almost 550 more people came to live in Lithuania in August then left but the majority of those who emigrated were Lithuanian citizens, the latest figures from the country's statistics office, Statistics Lithuania, showed on Monday. 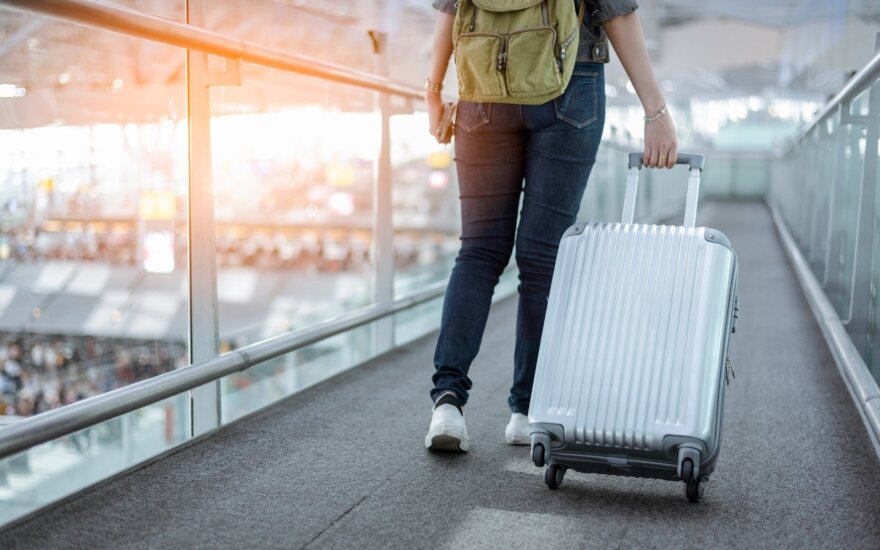 Up until now this year, none of the months saw the number of emigrant Lithuanian citizens exceed the 4,000 mark.

Experts say rising residential income and the United Kingdom's planned withdrawal from the European Union is behind the rise in the number of incoming people.

Romas Lazutka, a professor of economics from Vilnius University, says the existing wages in Lithuania are attracting citizens of third countries, including Ukraine. In his words, rising income is also luring back Lithuanian citizens, especially the one who have nowhere to go during Brexit.

"The United Kingdom's withdrawal might undermine economic ties. If the economy weakens and unemployment rises, that is probably the biggest concern for Lithuanians," the economist told BNS Lithuania.

Statisticians have been recording positive migration tendencies since the start of this year, excluding January. All in all, over 33,000 people immigrated to Lithuania this year, and almost 26,500 left.

Women continue to earn less than men in country

Men's gross monthly wages in Lithuania exceeded those of women by 161.4 euros on average in the...

82 percent of Lithuanian households had internet access in the first half of this year, up 4 percent...