Politicians want administration of school grants handed over to municipalities

BNS
aA
Representatives of political parties are inclined to hand the administration of targeted grants for schools over to municipalities, and discussions on a national education policy agreement will be moved to the parliament, Prime Minister Saulius Skvernelis said on Friday. 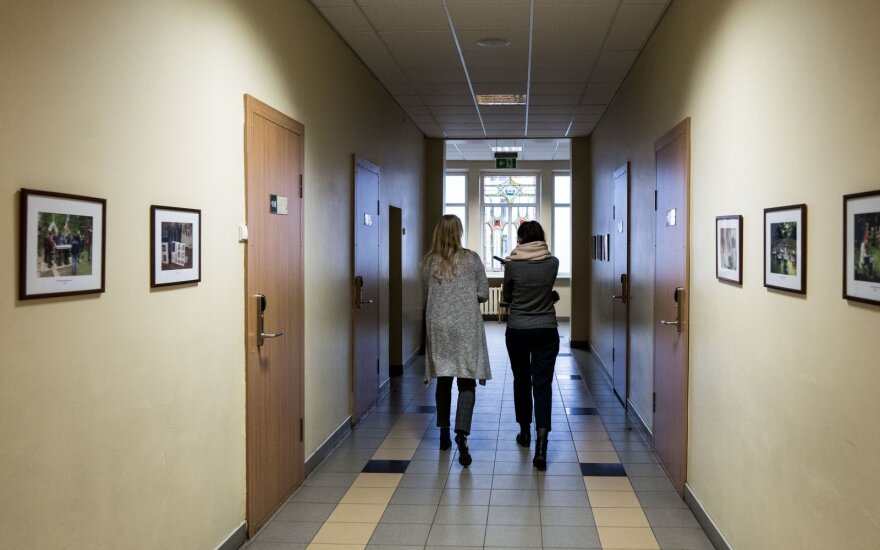 "Political parties say this function should be given to local authorities. I see no major objection n here," he told journalists on Friday.

Parties have been given two options for discussions: to make schools, excluding primary schools, subordinate to the state for a limited period of time and later that subordination would reinstated, or handing the administration and distribution of targeted grants over to municipalities.

Skvernelis agreed with the opinion of some parties that discussions on a national education policy agreement would later move to the parliament. In his words, the parties that will sign the agreement will prove that they care about common work on education, and not the upcoming parliament election.

Ramunas Karbauskis, leader of the Lithuanian Farmers and Greens Union, said after the meeting that such an agreement could be signed by the end of the parliament's spring session, or the ruling parties could reach agreement, if a compromise on the document is not found.

Experts have been pointing for many years to the existing major differences among Lithuanian cities and towns in terms of the access to good education services and education results.

Under the project submitted by the prime minister, the state would introduce intervention measures to reorganize the weakest schools and provide targeted funding.

School-leavers from Kaunas , Vilnius, Palanga, Kaisiadorys and Klaipeda have demonstrated the best...