BNS
The Polish government's support is insufficient to maintain the Lithuanian-language press and hold cultural events due to rising prices and wages, Polish Lithuanians say. 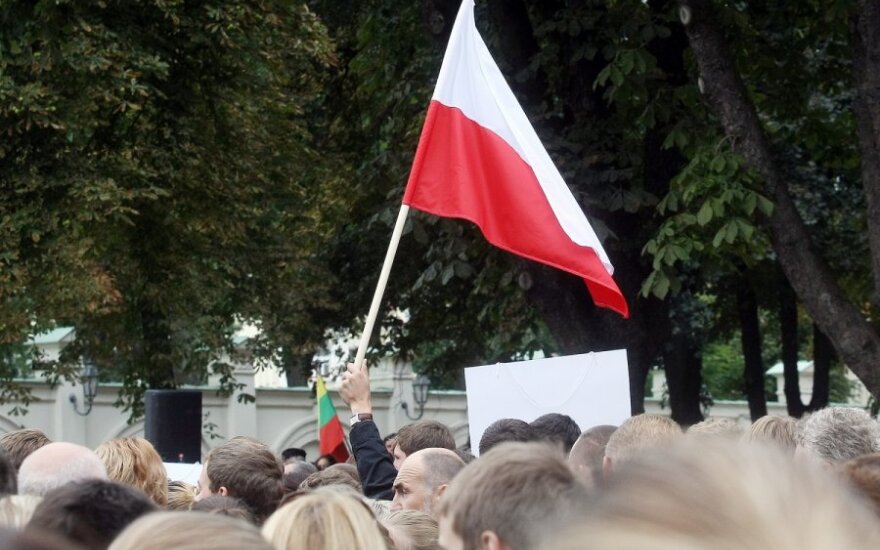 Sigitas Birgelis, editor-in-chief of the punskas.pl news website and Ausra publishing house, told BNS that all ethnic communities in Poland have divided 16 million zloty (3.8 million euros) among themselves, unchanged from last year. And the amount Polish Lithuanians received barely changed.

"The support is similar to the one last year but that means it's smaller as the minimum wage went up by 15 percent on Jan 1, and that's a lot. Ausra staff members earn minimum wages and the support, unfortunately, does not compensate that. It will be much harder for Ausra and others than last year," Birgelis said.

In his words, the Polish Ministry of Interior Affairs and Administration had initially asked support applicants to cut their needs by 15-20 percent but it was decided against the cuts following protests by communities.

"I don’t know about the Belarusian and Ukrainian magazines which also receive support, but I can say that taking the increase in inflation and the minimum wage into account, in the Lithuanians' case, the amount we have, which is similar to last year's, is in fact is around 20 percent smaller," he said.

According to punskas.pl, the Ausra fortnightly magazine received the largest share of the funding for Lithuanian initiatives (300,000 zloty, or 70,500 euros). And the convention of the Lithuanian community received 23,000 zloty (5,400 euros).

According to Birgelis, differently from last year, several Lithuanian events received no financial support at all.

"Also, there's no financial support for book publishing. We are starting the year on a sadder note, and not only we as many businesses will have to cut jobs because of that wage rise," he said.