Polish-Lithuanian gas interconnection funding deal to be signed in Brussels

aA
Lithuania, Poland and the European Commission are signing a deal on Thursday over the financing of the GIPL gas pipeline between Lithuania and Poland. The interconnection is said to be an important project in furthering the EU's energy union and the Baltic aspiration towards energy independence from Russia. 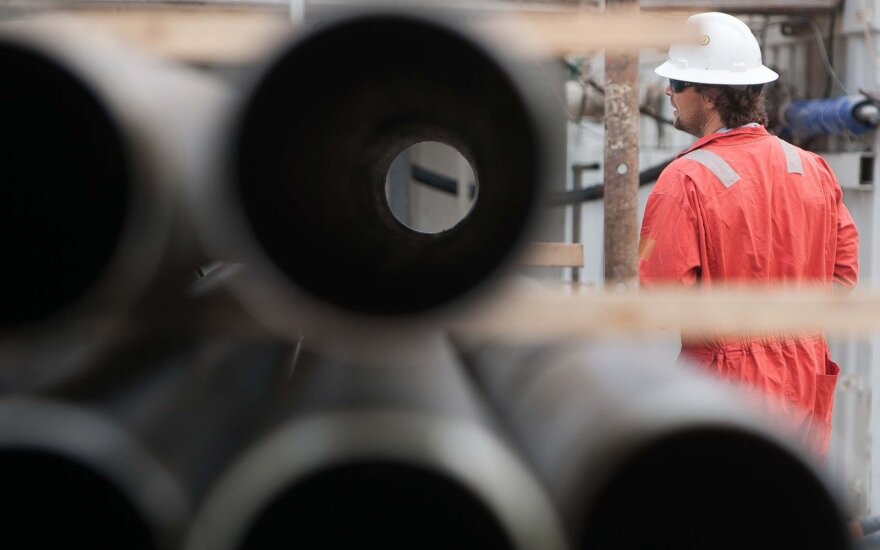 The treaty will be signed by Saulius Bilys, the head of Lithuania's gas network operator Amber Grid, and the head of Poland's Gaz System, Jan Chadam, as well as an EC representative. The ceremony will also be attended by Lithuanian President Dalia Grybauskaitė, Latvian, Estonian and Polish prime ministers Laimdota Straujuma, Taavi Roivas and Ewa Kopacz as well as EC President Jean-Claude Juncker.

The EU has pledged EUR 295.5m for the GIPL projects whose total worth is estimated at EUR 558m.

The European Agency for the Cooperation of Energy Regulators (ACER) said last year that Poland was to be paid EUR 85.8m in compensation, of which EUR 54.9m would come from Lithuania, EUR 29.4 from Latvia and EUR 1.5m from Estonia. Poland's total contribution to the project is EUR 422m.

The 534km gas pipeline will run from Warsaw to Jauniūnai in Lithuania.

Lithuanian President Grybauskaitė has commented that the deal has long been obstructed by "ambitions" of neighbouring countries and resistance from the EC.

"There has been a lot of resistance and incomprehension from other countries and the European Commission. But this is probably the biggest push lately towards ensuring our energy security and self-assurance in the energy sector. It is important for the entire region," Grybauskaitė told the LRT radio on Thursday.

"The deal has been held back for a long time for political, financial reasons, perhaps even ambitions," she added.

According to her, the GIPL project should be completed in 2019. It means that Lithuania will get integrated in the European gas and electricity system.

Poland is set to sign a deal to build a highly strategic gas pipeline to the Baltic states as part...

Lithuania’s Energy Minister Rokas Masiulis is going on a visit to Poland to discuss ways to...

EC vice-president: Lithuania may expect financing for its energy projects from Juncker Plan

Lithuania may expect financing for its energy projects from the 315-billion-euro European Fund for...