BNS
Polish Minister of National Education Anna Zalewska is to pay a visit to Lithuania later this week. 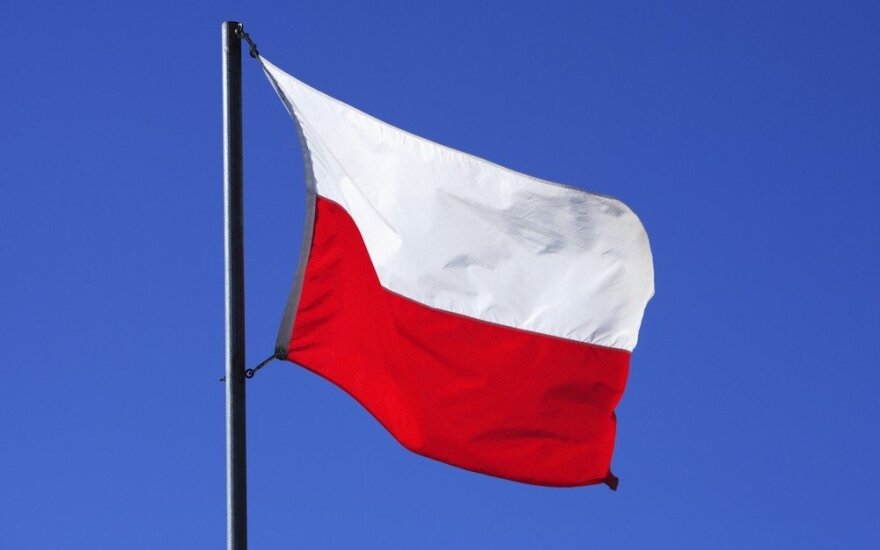 Zalewska is scheduled to meet with Lithuanian Prime Minister Saulius Skvernelis and Education and Science Minister Jurgita Petrauskienė on Friday and to attend a ceremony of honoring the victims of Fascism in Paneriai, on the outskirts of Vilnius, on Saturday.

Petrauskiene and Zalewska will discuss how to ensure that schoolchildren in national minority schools have access to quality education and will share their countries' experience in vocational education and training (VET), Gabrielė Vasiliauskaitė, advisor to the Lithuanian minister, told BNS.

Lithuania is currently revamping its VET system to bring it closer to the labor market. In Poland, preparations for a VET reform are currently underway, too, she said.

Skvernelis and Zalewska will discuss possibilities for setting up a center for Lithuanian culture and education in Suwalki, Tomas Beržinskas, his spokesman, told the BNS.

The prime minister told the local Lithuanian community during his visit to Suwalki in mid-August that the Lithuanian government was ready to contribute to the establishment of such a center in the northeastern Polish town.

Skvernelis also plans to raise of issue of Lithuanian-language textbooks and remind Zalewska of an agreement to revive a bilateral commission to deal with ethnic communities' education issues,

According to the Lithuanian Education and Science Ministry, Polish was the main teaching language for 11,200 students in 77 schools in Lithuania in the 2017-2018 school year.

In Poland, there are four Lithuanian-language schools with a total of over 400 students.

Major Piotr Sadys was accredited as Poland's new defense attaché to Lithuania at the Lithuanian...

Political earthquakes and tsunamis ahead

Lithuania is ready to contribute to the establishment of a Lithuanian culture and education center and...