aA
Chief of the General Staff of the Polish Armed Forces General Mieczyslaw Gocul arrived in Lithuania on Wednesday on a formal visit to discuss points of defence cooperation and security situation in the region. 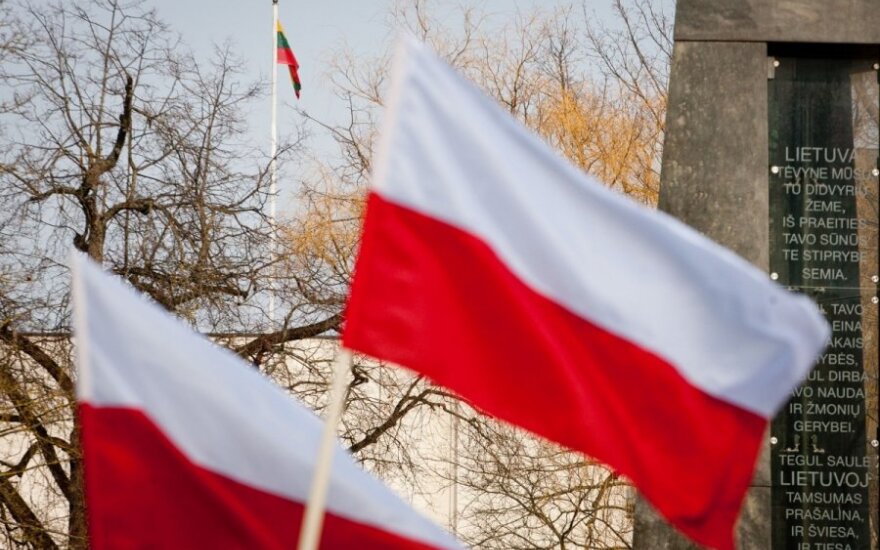 At the meeting the Polish and Lithuanian Chiefs of Defence will discuss the Lithuanian Armed Forces and perspectives of its development, information security threats, the NATO Force Integration Units (NFIUs) to be established in their respective countries, the rotating allied units of ground forces training in Lithuania, the countries' contribution to the NATO Very High Readiness Joint Task Force (VJTF) being formed, development of trilateral Brigade LITPOLUKRBRIG, military exercises scheduled in Lithuania and Poland this and perspectives of stronger integration of such events, and further assistance to Ukraine.

Defence cooperation with Poland is vital for both, security of Lithuania and the region. Lithuania has been developing intense relations with Poland in defence area since 1993.