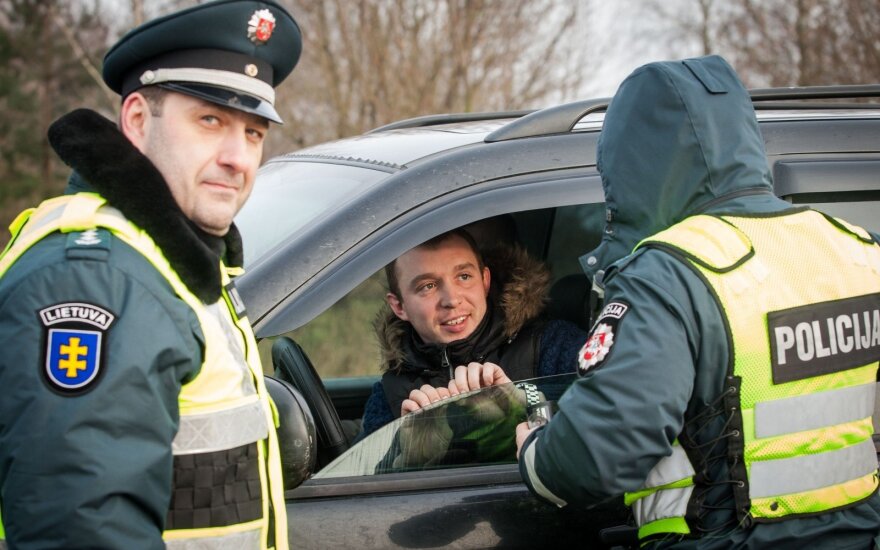 The Interior Ministry on Thursday made the results of its assessment of the police reform public, but it also plans to ask for an independent audit by the National Audit Office.

"The reform of the police system is one of the few major systemic reforms that have been implemented. No doubt, that there are many positive effects. For example, officers' salaries have almost doubled over two years, and they are now better equipped and respond more promptly (to calls)," Misiūnas said.

"However, we also see that some risks are not under control and need to be addressed," he added.

"The main risks that we see is that the number of officers has declined, but labour productivity has not increased. The workload is growing, as is the probability of poor quality of work," the minister said.

"As the number of officers on the street has increased by 1.5 times, the rate of response to incidents has increased, too, but not that significantly. With the focus on rapid response, the quality of investigations is at risk," he added.