BNS
aA
Lithuania's police said on Wednesday it was involved in an international operation which led to the exposure of an armed gang of 22 persons who were involved in arms and drugs smuggling. 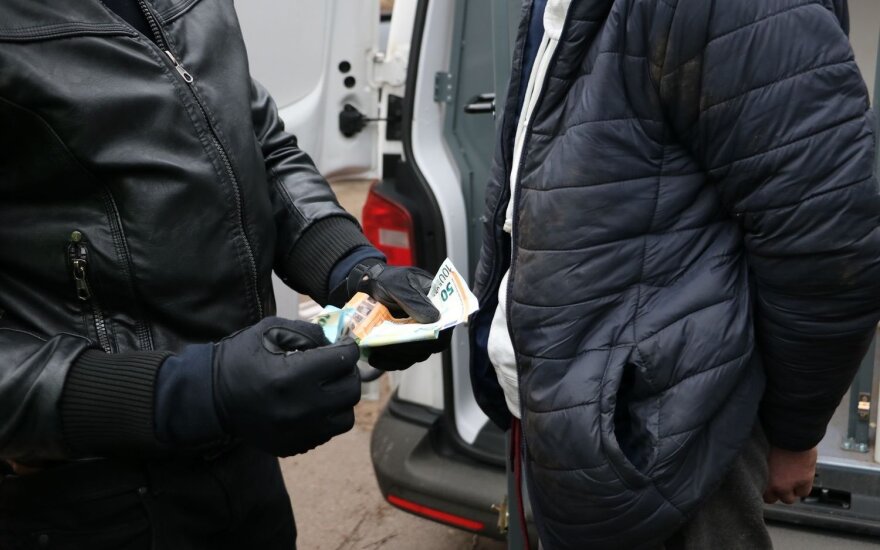 The gang is also suspected of having organized the murder of Kaunas resident Deimantas Bugavicius in 2015.

The operation involved law enforcement officers from Lithuania, Poland, Spain, Estonia and the United Kingdom. There are Lithuanian citizens among the detainees, including the gang's suspected leader who was detained in Spain.

There are Lithuanian citizens among the detainees, including the gang's suspected leader who was detained in Spain.

Some 40 searches were carried during the investigation and around 8 million euros in cash, diamonds, gold bullions and jewelry were seized. 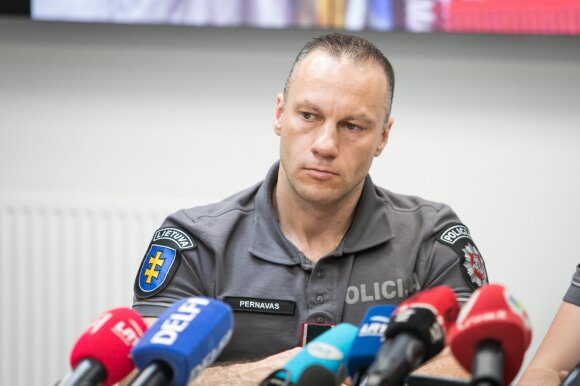 According to Europol, the gang would supply drugs and cigarettes to the United Kingdom and later launder money in Poland or invest in real estate in Spain and other countries. Police suspect the gang laundered around 680 million euros through currency exchanges in 2017-2019.

The police say they have sufficient evidence to suspect the gang laundered around 0.5 billion euros.

Pernavas said the Bugavicius murder investigation led to the gang's exposure. Bugavicius was shot dead in his car in Kaunas on November 6, 2015.

Lithuania's law enforcement earlier said it detained foreign citizens suspected of this murder in August. Bugavicius was known to Lithuania's police and, based on media reports, was linked to the Agurkiniai gang in Lithuania.

Lithuania's law enforcement earlier said it detained foreign citizens, including two Estonian citizens, suspected of this murder in August. Police said on Wednesday they were the executors, and the persons who hired them were detained during the latest operation.

Rolandas Kiskis, chief of the Lithuanian Criminal Police, said the gang was not traditional. "Modern organized crime is no longer traditional. Gang members migrate from one gang to another," he said.

The detention operation took place on May 15-16. Those involved in organized crimes are facing up to life imprisonment.

After Lithuanian's death in Dublin fundraising started for family

After the death of Lithuanian 34-years old Valdgeima Skaidrite who was stabbed to death in Dublin ,...