Poles in Seimas expect no swift decisions on name-spelling

(1)
BNS EN
aA
The political group of the Electoral Action of Poles in Lithuania–Christian Families Alliance (EAPL-CFA) in the Lithuanian parliament does not expect swift decisions on the use of non-Lithuanian letters in spelling the names of Lithuanian citizens. 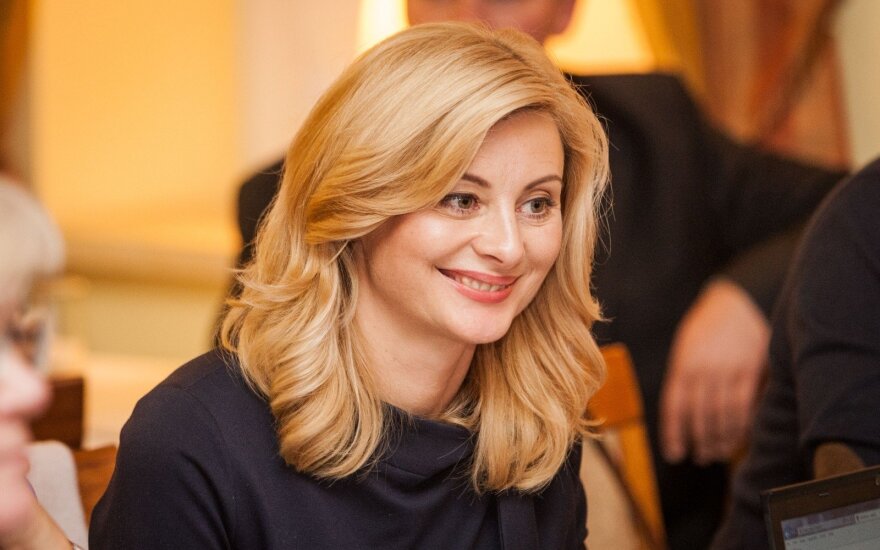 Rita Tamašunienė, head of the EAPL-CFA group, said after Wednesday's meeting with Prime Minister Saulius Skvernelis that she saw positive changes in people's attitude toward this issue.

"I believe that we are moving in this direction and if this does not happen during this session, it will happen some day. People increasingly understand why someone may want to have their surname originally spelt. This is about human rights in the first place," the lawmaker told reporters.

Related articles
S. Skvernelis – I’ve received no complaints from either J. Kaczynski or B. Szydlo
One in 3 Lithuanian MPS publish info on their meetings - Transparency International

"Things are moving in the right direction. I believe this problem will be eventually resolved," she added.

Skvernelis underlined the importance of adopting decisions on name-spelling, but added that it was up to the Seimas to decide.

"We have to adopt decisions in any case. What these decisions are depends on what the Seimas decides, because today we have three different bills dealing with the same thing," the prime minister said.

"I can reiterate my position: I think that it would be logical to make it possible to use these three letters of the Latin alphabet (w, x and q) in spelling personal names," he added.

The three letters do not exist in the Lithuanian alphabet.

One out of three members of the Seimas made public information about their meetings with organizations...