(1)
BNS
aA
Lithuanian Prime Minister Saulius Skvernelis is losing his ongoing battle with President Gitanas Nauseda over Transport Minister Jaroslav Narkevic as the prime minister's popularity rating dropped further down over a month, and the president saw his public support grow, according to the latest survey by Vilmorus for the Lietuvos Rytas daily, published on Saturday.
Sekite svarbiausias naujienas socialiniuose tinkluose! 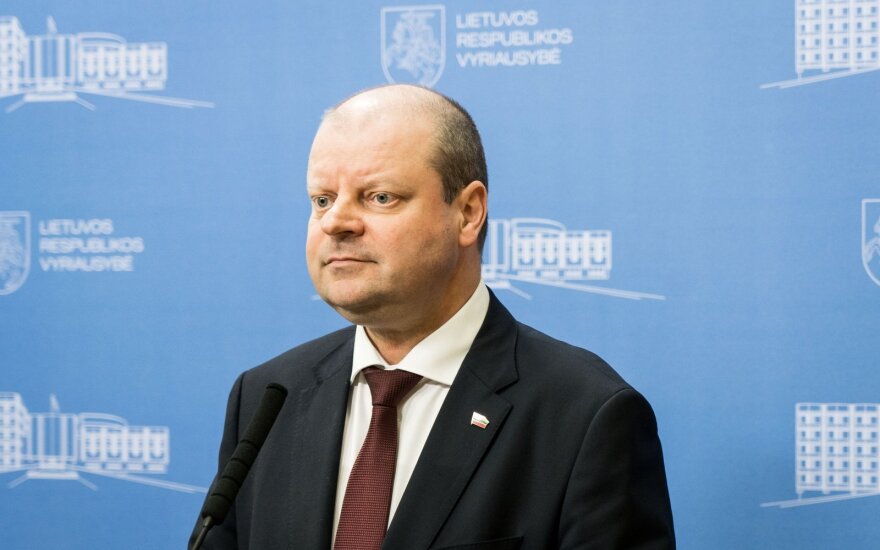 36.4 percent had a favorable opinion about the prime minister, down from 42.9 percent.

Meanwhle, Nauseda remains the most popular politician in Lithuania, having regained his November-level popularity rating of 73.6 percent, up from 69.3 percent in December.

7 percent had an unfavorable opinion about the president, down from 8.4 percent.

Vladas Gaidys, head of Vilmorus, says the rating changes have to do with the ongoing dispute between the president and prime minister over the transport minister, with Nauseda criticizing the minister and demanding his dismissal and Skvernelis voicing his support.

"It all comes to Skvernelis' prejudice," Gaidys told BNS.

He is followed by Speaker of the Seimas Viktoras Pranckietis with 47.7 percent (45.2 percent in December), and Kaunas Mayor Visvaldas Matijosaitis with 41.6 percent (40.7 percent).

On the other end of the spectrum, Narkevic is the most unpopular politician in the country, with only 7.5 percent having a positive opinion about him and 55.4 percent having a negative one, compared from 5.4 and 57.4 percent in December.