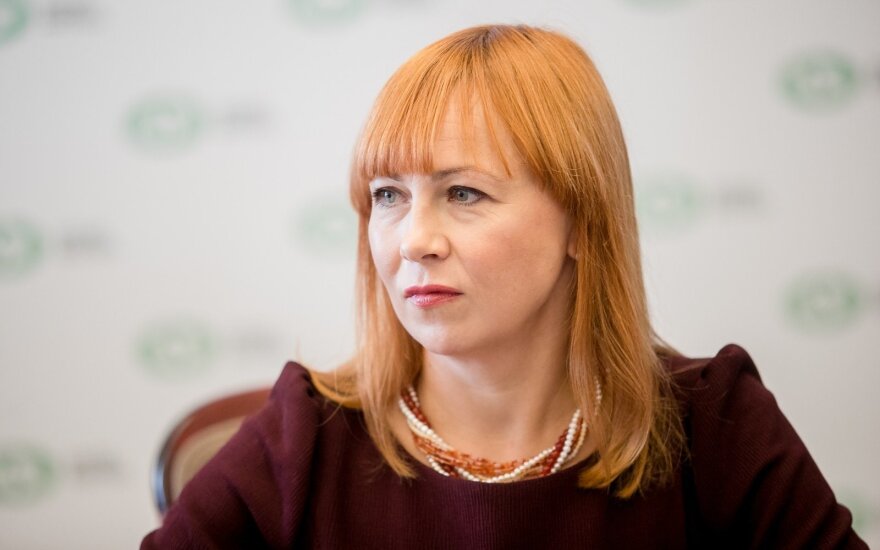 The ethics watchdog has started an investigation into whether the minister, whose husband's firm has won a number of public procurement contracts from agencies subordinate to the Education and Science Ministry, placed herself in a conflict of interest situation.

"The minister gave me her explanations and I think we should now wait for VTEK's decision. A probe has been launched and the minister is providing all the necessary information and she will cooperate," Skvernelis said after meeting with Petrauskienė on Thursday.

However, the prime minister thinks that Petrauskienė's family should refrain from bidding for public procurement contracts in the education sector.

"I told the minister that, in any case, she needs to speak to her husband in the future about possible risks, because the requirements changed after she became the minister," he said.

Petrauskienė said that she would provide all the required answers.

"My husband's company has been operating since 2010 and has since 2012 had contracts with various public and private sector institutions in this area. When I declared where my husband works, I indicated in which areas the company is present," the minister said.

"Information on these contracts is publicly available and it has been available since 2012," she added.

According to the minister, her husband's company has concluded 53 contracts in the area of education since the launch of operations, including three with agencies under the ministry.

Lithuania's Ministry of Education and Science says it has no plans to introduce a national ban on...