PM to run for president

Xinhua
aA
Lithuanian Prime Minister Saulius Skvernelis announced on Thursday he is to run for president in the country's presidential election in May. 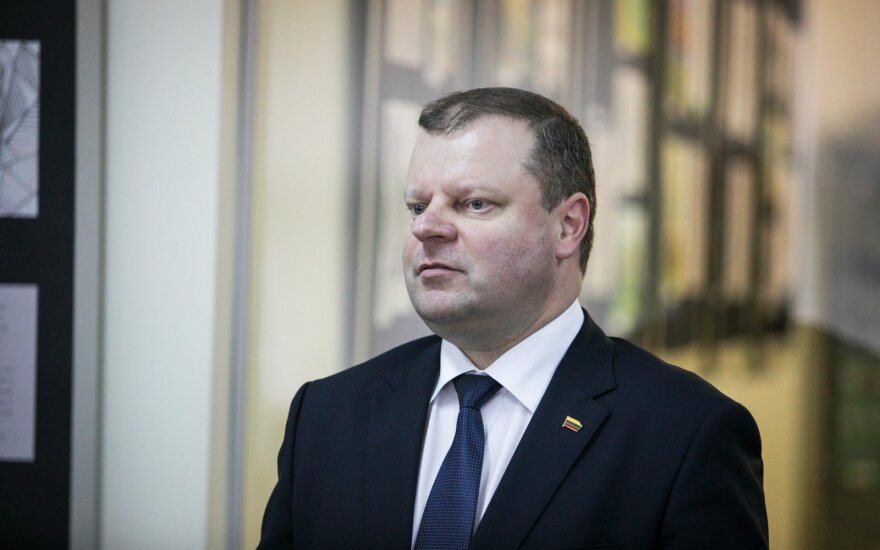 "I will participate in the election," Skvernelis told local audience and journalists during a meeting with community of Rusnė village in Western Lithuania.

Up until now, Skvernelis had been declining to comment on whether he would run for the president of Lithuania.

"If I manage to fulfill all the necessary legal requirements, to collect the signatures, I would become a candidate in March at earliest," Skvernelis told journalists and abstained from further comments.

"And then we could talk about the details," added the prime minister.

Skvernelis, 48, said he has no plans to resign and he would take vacation during the election campaign.

Skvernelis, who is delegated by the country's ruling Farmers and Greens Union, has been the head of the cabinet since 2016, following his service as the Interior Minister and the Chief of Lithuanian Police.

The presidential election of Lithuania will be held on May 12.

According to the most recent polls, Gitanas Nausėda, the former chief economist at the country's SEB bank, and Ingrida Šimonytė, the country's former Finance Minister backed by the largest parliamentary opposition party, are the top contenders to take the presidential seat.

Incumbent president Dalia Grybauskaitė is to complete her second term in the office.