PM to deal with situation at Justice Ministry next week

BNS
aA
Lithuanian Prime Minister Saulius Skvernelis plans to deal with the situation regarding Justice Minister Milda Vainiutė and Deputy Justice Minister Raimondas Bakšys when he returns to work after a holiday next week. 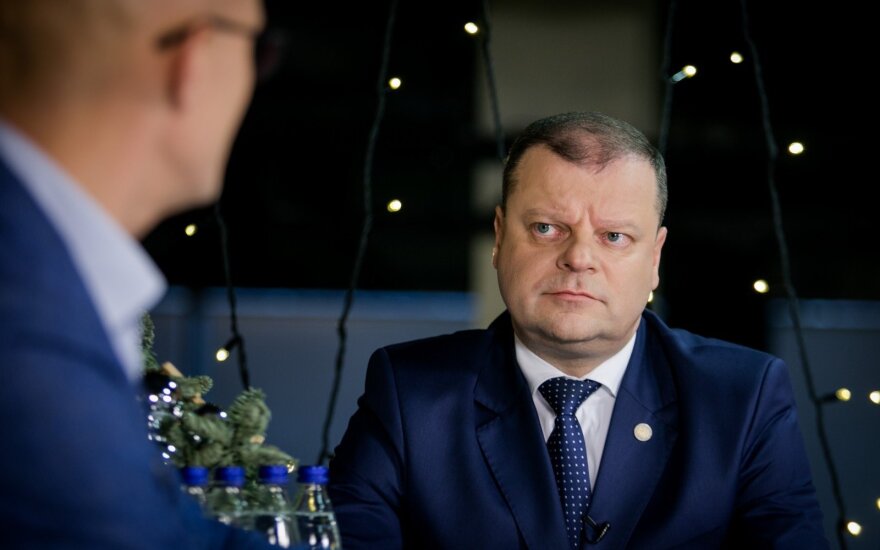 "The prime minister has been informed about the situation and he will make decisions when he returns from the holiday," his spokesman, Tomas Beržinskas, told BNS.

Skvernelis, who will be back in the office on Monday, gives no further comment.

Lithuanian President Dalia Grybauskaitė said on Wednesday that she doubted whether Vainiutė and Baksys were competent enough to perform their duties.

"Obviously, the minister does not control the situation in the ministry and fails to organize work smoothly," she said in a comment forwarded to BNS by her press office.

The president's comment came after Rasa Kazėnienė, a former employee of the Lithuanian Prisons Department who currently works at the Justice Ministry, said that Deputy Justice Minister Bakšys could have put pressure on auditors carrying out an audit of the prison system.

Skirmantas Malinauskas, an adviser to the prime minister, has said that he will resign if Bakšys stays in his post.

The deputy minister has dismissed the allegations as untrue.

Grybauskaitė plans to discuss the issue of Vainiutė's responsibility and her staying in office with Skvernelis when he is back in the office.