BNS
aA
Media owners in Lithuania should be subjected to the same requirements as investors in the country's strategic companies, Prime Minister Saulius Skvernelis said on Tuesday. 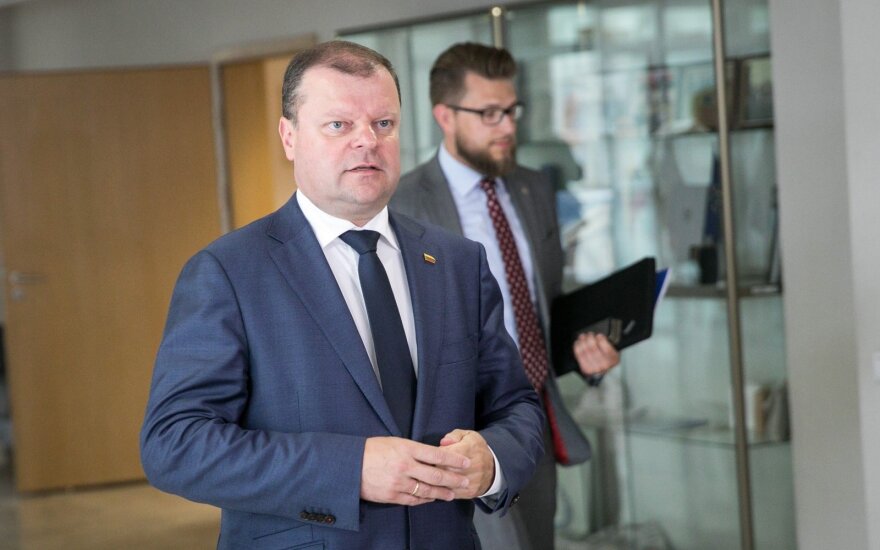 Skvernelis said that he supports the Seimas Committee on National Security and Defense's proposal to draw up amendments for broadcasting and re-broadcasting licenses to be issued only if owners and managers of media organizations "meet the impeccable reputation requirements and national security interests".

"As to the introduction of certain licenses or procedures, this situation is similar to that with our strategic companies, or at least it could be," the prime minister said on LRT Radio.

"The main point is that the state must know who the owner of a media organization is and whether this poses any threat to our national security," he added.

Related articles
Influence probe findings to be presented to Lithuanian parliament
L. Bielinis on NSGK investigation: we are witnessing just the start of a conflict

Under the Law on Enterprises and Facilities of Strategic Importance to National Security, investors in Lithuania's strategic companies are vetted to ensure that they pose no threat to national security interests.

"We have a law that is working and the procedures involving both special services and a special working group formed by the government to look at these issues," Skvernelis said.

"If this (media) segment fell into that regulatory area, I wouldn't see any threat in that," he added.

Deimantas Jastramskis, a media expert from Vilnius University, has told BNS that the proposed tightening of the license issuance procedures may increase the media's dependence on politicians.

The Seimas committee made its proposal after stating in the findings of its parliamentary investigation that MG Baltic, one of the country's largest business groups, had used its media organizations as a tool to influence decisions by public authorities and politicians.

The group denies the accusations and has turned to court for the State Security Department's information used by the parliamentary committee in its investigation to be refuted.

Influence probe findings to be presented to Lithuanian parliament

Lawmakers' proposals on new requirements for television owners and managers might increase the media's...

Alvidas Lukošaitis. The undisclosed details of the concluded parliamentary inquiry: the investigation must continue