PM says he backs benefits for Landsbergis, but not president's status

BNS EN
aA
Prime Minister Saulius Skvernelis thinks that Lithuania's first post-Soviet leader Vytautas Landsbergis should be granted benefits that a former head of state is entitled to by law, but not the status of a president. 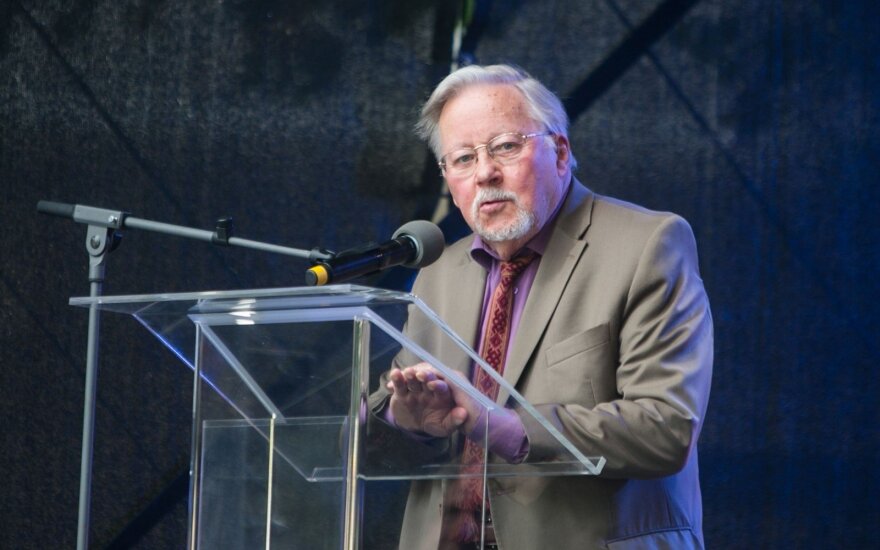 "If we speak about granting a certain title, I think this is not what matters and that we cannot call him what he was not, even retroactively," he said on LRT Radio on Tuesday.

According to Skvernelis, Landsbergis was the head of state when he served as the speaker of the Supreme Council–Reconstituent Seimas and, therefore, should be entitled to protection and staff and office expenses.

The prime minister added that it was regrettable that public discussion about granting Landsbergis the status of a former head of state started before politicians agreed a position.

Viktoras Pranckietis, the current speaker of the Seimas, last week raised the issue of granting Landsbergis the status of a former head of state and associated benefits. He said that he was watching the situation to see if such a proposal would receive enough support in the parliament.

Ramūnas Karbauskis, chairman of the Lithuanian Farmers and Greens Union (LFGU), has said recently that he doubts that the majority of the ruling party's lawmakers would support the initiative.

Earlier attempts to formally recognize the status for Landsbergis fell through.

Landsbergis presided over the Supreme Council when it adopted the Act of the Re-Establishment of the State of Lithuania on March 11, 1990. Under his leadership, Lithuania managed to withstand the Soviet Unions' economic blockade and gained international recognition.

R. Juknevičienė responds to R. Karbauskis comments on the status of V. Landsbergis (1)