BNS
Lithuanian Prime Minister Saulius Skvernelis calls for a probe into allegations by a former chairwoman of the Lithuanian National Commission for Energy Control and Prices that the president's office put pressure on the energy market regulator over heating rates of Veolia's local subsidiary Vilniaus Energija (Vilnius Energy). 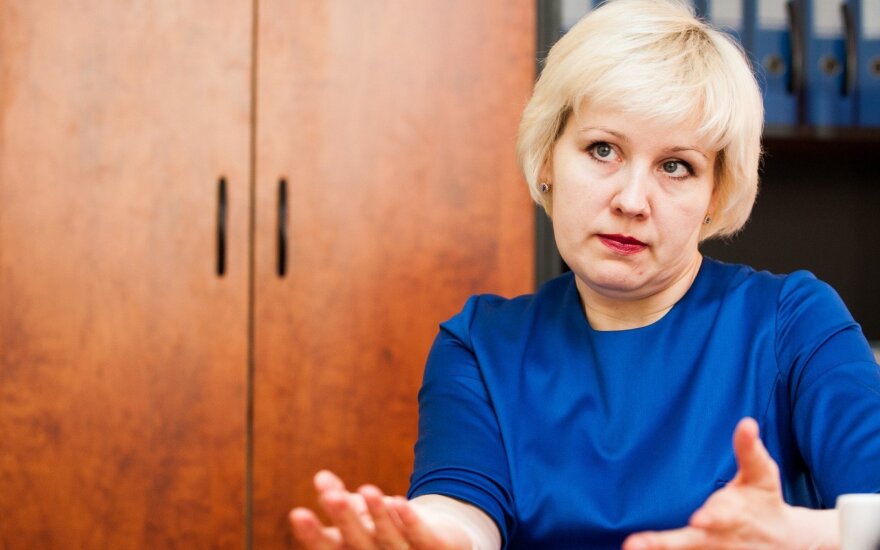 Skvernelis thinks, however, that if there was any such pressure, Diana Korsakaitė, the chairwoman, had to report this immediately.

"If there is an assumption that this was done, I say unambiguously that an investigation is needed, because there could have been various kinds of pressure (on the commission)," he told the Žinių Radijas radio station on Thursday.

The prime minister said that a parliamentary inquiry might be launched, too.

According to Skvernelis, it cannot be ruled out that the commission was pressured by other interested parties, as a result of which energy consumers could have been overcharged for services.

"This is quite a serious allegation. It is an independent body, an independent price regulator. Can anyone deny that there was no other pressure? Can we speak about an independent regulator then? Perhaps somebody pressed (the commission) to set completely different prices and our consumers overpaid," he said.

The prime minister thinks that Korsakaitė had to immediately inform the authorities and the public about pressure put on the commission, rather than testifying about it years later. According to him, such behavior has "nothing to do with the truth" and shows that the former chairwoman opted to defend the interests of Veolia, rather than those of the commission and Lithuania.

"There was no reaction. Then perhaps the other side also exerted some kind of pressure or there was more than one side that exerted various forms of pressure. This has to be reported," the prime minister said.

"It appears to me now that this lady opted to represent the other side, not that of her commission or the state. I believe this has nothing to do with the truth, "he added.

The Lithuanian president's office does not comment and calls on others to refrain from comments on the...

Diana Korsakaitė , former chairperson of the Lithuanian National Commission for Energy Control and...