BNS
aA
NATO decision to station an international military staff in Lithuania will contribute to security of both the country and the rest of the region, Prime Minister Algirdas Butkevičius says. 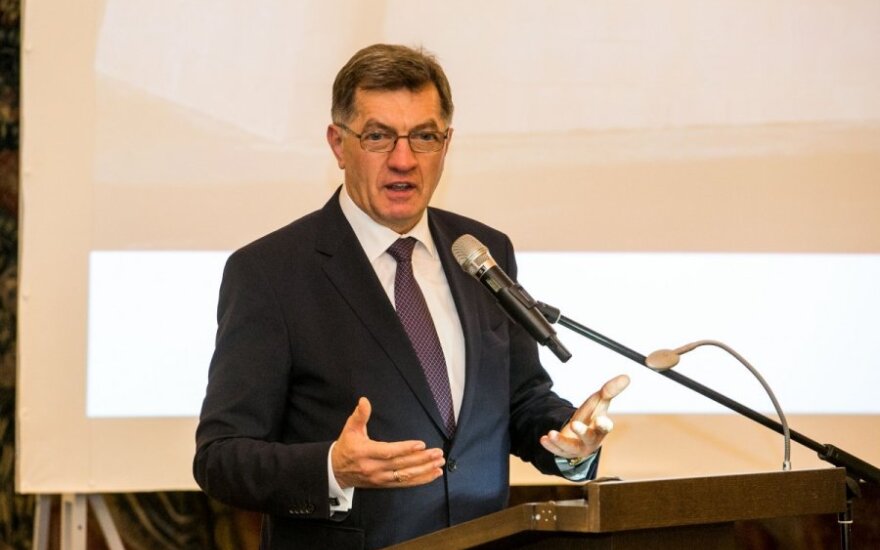 "My opinion about the decision is very positive (...). This sends yet another signal to us, first of all, the people of Lithuania, and the entire Baltic region that security for our people will be ensured," Butkevičius told journalists on Friday in comment of the green light given by the NATO Military Committee to the founding of international military staffs in Lithuania and five more countries of Central and Eastern Europe.

The prime minister said he was glad about the presence of Allied troops in the region.

"I believe every country takes a responsible stance on presence of some troops from other countries, from the US, Canada and other countries, we are very positive and happy about such cooperation. I believe our decision to raise defense spending was a wise one," said the head of the Lithuanian government.

On Thursday, the NATO Military Committee approved plans to establish international military staffs in Lithuania, Latvia, Estonia, Poland, Romania and Bulgaria, with the decision to be endorsed by NATO defense ministers in early February.

The military staff, which is directly subordinate to Supreme Allied Commander Europe (SACEUR), may be stationed in Vilnius next to the Joint Staff, with half of the personnel consisting of Lithuanians and the rest of soldiers of other NATO countries, Lithuanian Chief of Defense Jonas Vytautas Žukas said.

The staff will be a "link among national forces, NATO forces deployed in Lithuania and NATO's top leadership in Europe," said Žukas.

NATO 's Military Committee on Thursday gave a green light to the establishment of international...