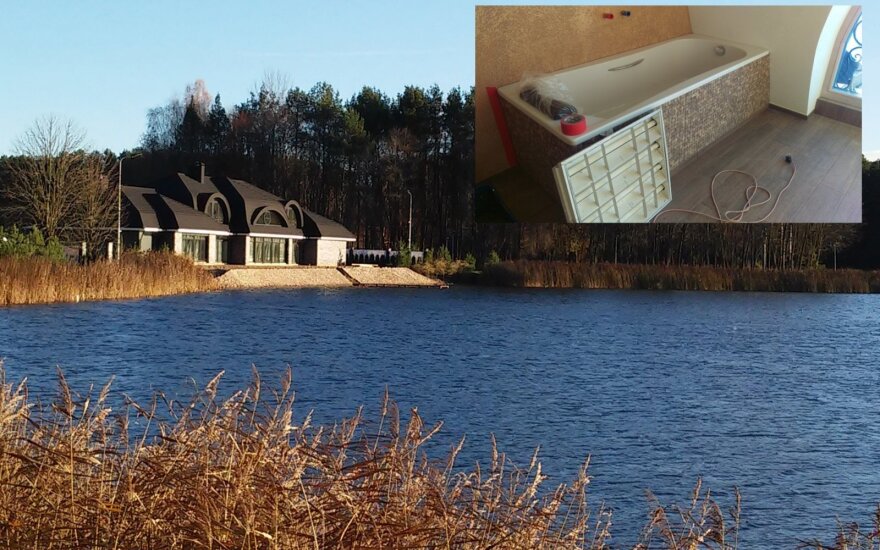 Butkevičius will be interviewed as a witness, while Trečiokas as a special witness, STT chief Saulius Urbanavičius confirmed to BNS on Tuesday.

"We have been authorized by Kaunas prosecutors to do this in the framework of an investigation. Summons were sent to the minister last Friday, and when it comes to the prime minister, we will work around his agenda – when he comes back and has time," Urbanavičius said.

Ruslanas Golubovas, spokesman for the Special Investigation Service, told BNS the probe was conducted over suspected influences to a governmental decision which revoked the special resort status for the territory in question. The investigation was launched in late 2015 and no suspicions have been brought against anyone so far.

The environment minister should be interviewed on Friday, Golubovas said. 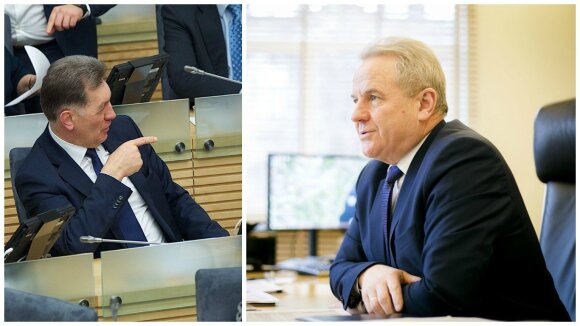 "In this phase, this doesn't mean anything – after this step (the interview) we will see how things work out," Urbanavičius said commenting on whether suspicions could be brought against Trečiokas.

"The prime minister has been notified of the invitation for the interview, he is willing to answer all questions and do his duty as a citizen," Butkevičius' spokeswoman Evelina Butkutė Lazdauskienė told BNS.

Last September, the government approved an emergency resolution to scrap the 1992 chapter on buffer zones of resorts. The hasty resolution served as a basis for a Vilnius court to hand down a positive verdict for construction in the territory of the Vijūnėlė Manor in Druskininkai.

When DELFI published a story about it, suggesting there might have been vested interest behind the decision, the prime minister rejected any suspicions as "ridiculous".

Druskininkai Mayor Ričardas Malinauskas told BNS earlier on Tuesday he had not been interviewed or summoned by the Special Investigation Service.

In his words, the probe has no basis.

The Seimas Anti- Corruption Commission, which has been granted an ad hoc investigative powers, will...