Parties weigh strategies and options before mayoral run-offs in Vilnius

Elta EN
aA
After local elections in Lithuania last Sunday, the new Vilnius City Municipality Council will include 38 male and 12 female councillors. The Electoral Action of Poles in Lithuania and the Russian Alliance Block of Valdemar Tomaševski delegated four women, the Liberal Movement, three, the Homeland Union-Lithuanian Christian Democrats (TS-LKD), two, and the remaining parties that were voted in will have one woman representative each. 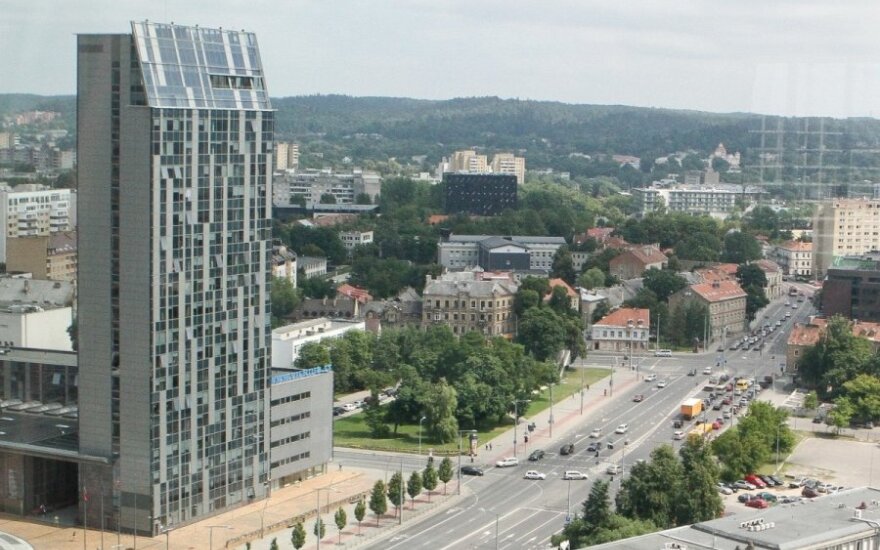 The oldest councillor is former Vilnius mayor 74-year-old Juozas Imbrasas from the party Order and Justice. Meanwhile Adomas Bužinskas, former head of the Young Conservative League (JKL), is the youngest councillor. He will be 23 next month.

Social Democratic Deputy Minister of Economy Marius Skarupskas will also take a seat in Vilnius City Municipality Council. Skarupskas believes he will manage to work both in the ministry and in the council. He told ELTA news agency that most councillors have other duties as well. Moreover, he says the experience of deputy ministers of culture and education illustrates that it is possible to work both at the ministry and at the council. 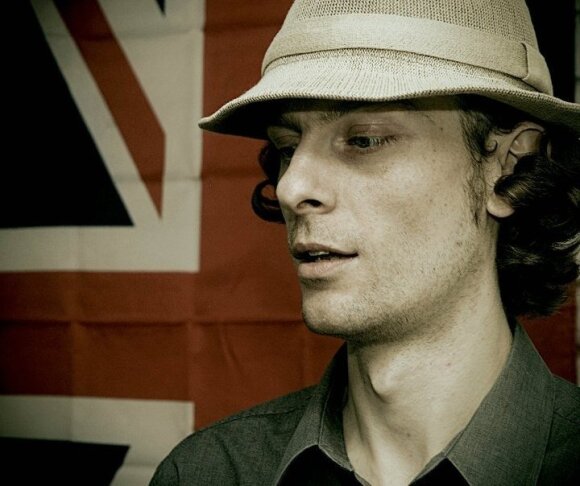 What is new in these elections is that for the first time a foreigner was elected. British expatriate Mark Adam Harold put forward by the Liberal Movement won a mandate in Vilnius.

Economist Nerijus Mačiulis notes that this time parties nominated more young people than ever. They have just graduated, are proactive and participate in various public projects. In addition, some of them seem to have substantial public support.

According to Prof. Dr. Tomas Janeliūnas, lecturer at Vilnius University's Institute of International Relations and Political Science, neither age nor education should be an obstacle. He says people who enter politics already have certain knowledge about what they intend to do. The difference may be ideological. However, there should be fewer ideological differences within the coalition that will form the majority. If this is the case then effective work should be expected.

On Monday the Liberal Movement and the Homeland Union agreed to form a coalition in Vilnius. Political scientist Janeliūnas forecast two possible outcomes.

According to him, the Liberals and the Conservatives may be joined by the Social Democrats or by the political party List of Lithuania.

On the other hand, the latter two parties could join Artūras Zuokas-led Lithuanian Liberty Union (Liberals) and Valdemar Tomaševski's Electoral Action of Poles in Lithuania. The Liberal Movement, a clear winner in Vilnius city municipal elections, has said that it will not enter into coalition with either of the two parties.

Janeliūnas believes that the Social Democrats, the List of Lithuania and other minor parties may want to wait out until the new mayor is elected on 15 March and then join the winning party to form the majority. This would ensure the advantage of being in the majority, being on the same team with the mayor and being able to work more constructively.

As reported, the second round of mayoral elections will take place on 15 March. Remigijus Šimašius of the Liberal Movement and incumbent Artūras Zuokas are contending in Vilnius. Šimašius was victorious in the first round with 34.53 percent of the vote while Zuokas came second with 18.35 percent. 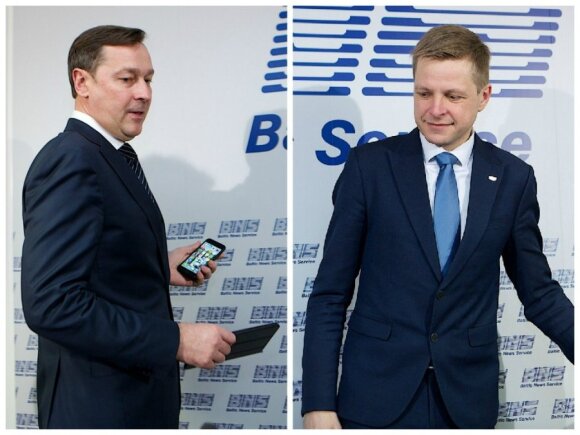 The Liberal Movement has improved its position in terms of the number of council seats following the...

Liberals and conservatives agree on coalition in Vilnius

Representatives of the Liberal Movement and the conservative Homeland Union–Lithuanian Christian...