BNS
aA
The Baltic parliamentary speakers doubt that their countries could obtain compensation from Russia for damages incurred during the Soviet occupation. 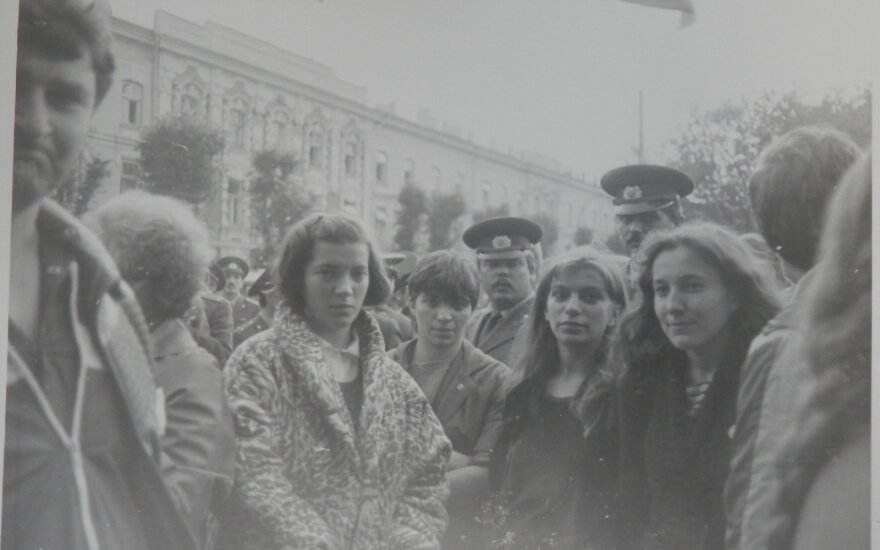 Viktoras Pranckietis, speaker of the Lithuanian Seimas, said the Baltic countries "hit the wall" every time they tried to raise the issue of compensation for occupation damages.

"Perhaps we should set ourselves goals that we can achieve," he told reporters.

Pranckietis spoke several weeks after the Estonian Justice Minister said it had calculated the damage caused to the country by the Soviet occupation.

Eiki Nestor, speaker of the Estonian Riigikogu, was also skeptical about further steps in this matter.

"I'm not so sure something very positive can happen on this issue," he said.

Inara Murniece, speaker of the Latvia Saeima, said the Baltic nations should first agree among themselves on this issue.

The Estonian Justice Ministry said in mid-October that a special commission estimated the soviet occupation damage at 1.2 billion euros.

Research that has recently been launched in Lithuania and is yet incomplete shows that the country was a net contributor to the Soviet budget, rather than a net beneficiary, in the first post-war decade of occupation.

An expert commission appointed by the Latvian government two years ago has found that Lithuania allocated around six percent of its budget to the Soviet Union in Soviet times and was a donor to the economy.

According to the researchers, Latvia transferred around 18 percent of its national budget revenue to the Soviet Union between 1946 and 1990.

Vilnius is hosting a meeting of the chairs of parliamentary foreign affairs committees from the Nordic...

Oslo is on Monday hosting a meeting of British, Nordic and Baltic leaders.