On 12 March, Lithuanian Ambassador to Sweden Eitvydas Bajarūnas, together with the Estonian and Latvian ambassadors Merle Pajula and Gints Jegermanis, attended a founding meeting of a parliamentary Baltic Network group at the Swedish Parliament. 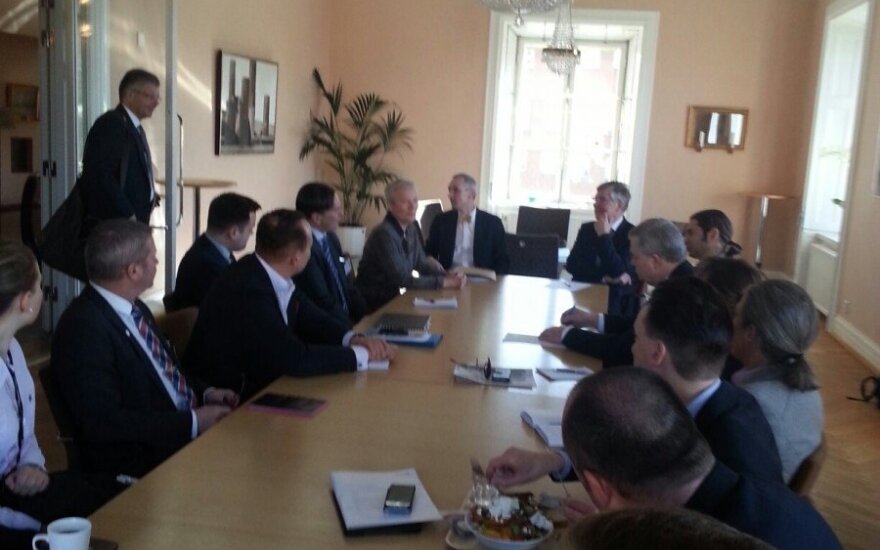 Among attendees of this event in Riksdag were the chairmen of the newly formed group, social democrat Björn von Sydow and Moderate party parliamentarian Hans Wallmark, as well as a few dozen members of parliament.

Lithuanian Ambassador Eitvydas Bajarūnas welcomed the establishment of the parliamentary friendship group with the Baltic states.

"An inter-parliamentary group for the relations with Nordic countries is working at the Lithuanian Parliament, Seimas, for quite a while now. A parliamentary Baltic Network group of Riksdag will play a significant role in the exchange of the information about political and security processes ongoing in Baltic States. Parliamentarians from the Nordic and Baltic countries might work effectively on trying to engage the parliamentarians from Eastern Partnership countries. In the presence of Russian aggression it is very important for Swedish politicians to have detailed information about security processes taking place on another side of the Baltic Sea," highlighted Ambassador Bajarūnas.

During the meeting, the main goals of the group were discussed, which include debate on security and energy issues, promoting exchange of parliamentary visits and developing direct contacts among political parties of Sweden, Estonia, Latvia, and Lithuania.

A parliamentary Baltic Network group was working at the previous Swedish Parliament, and the chairmen to that group were Moderate party member Mats Johansson and social democrat, current speaker of the Swedish Parliament Urban Ahlin. 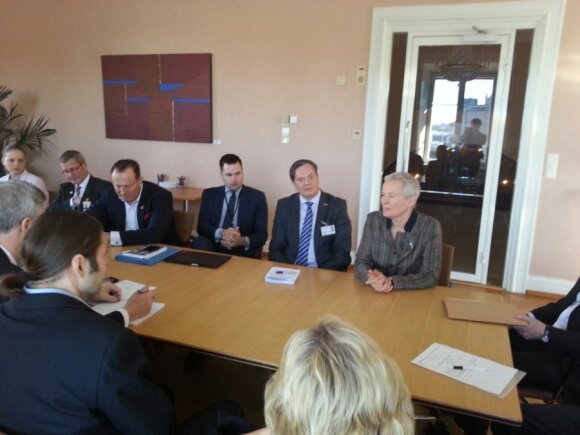 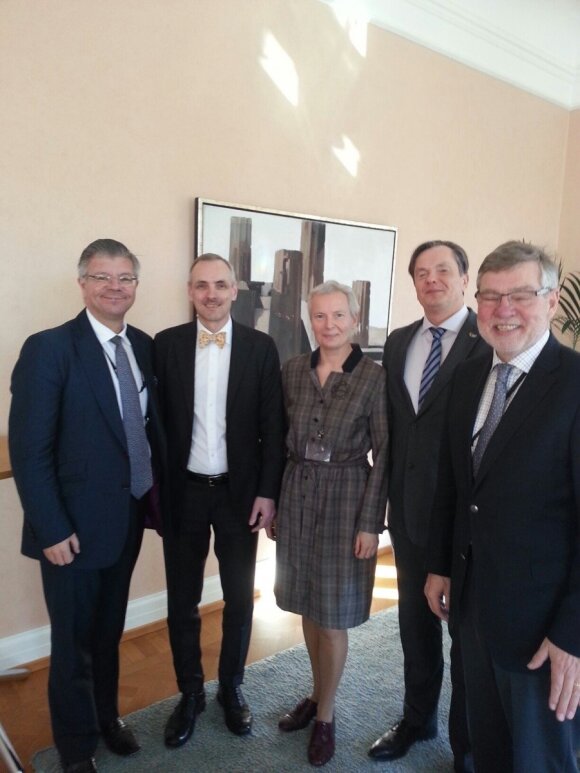