BNS EN
aA
Lithuania's parliament will Friday discuss the effects of ratification of the Istanbul convention for the Baltic state. 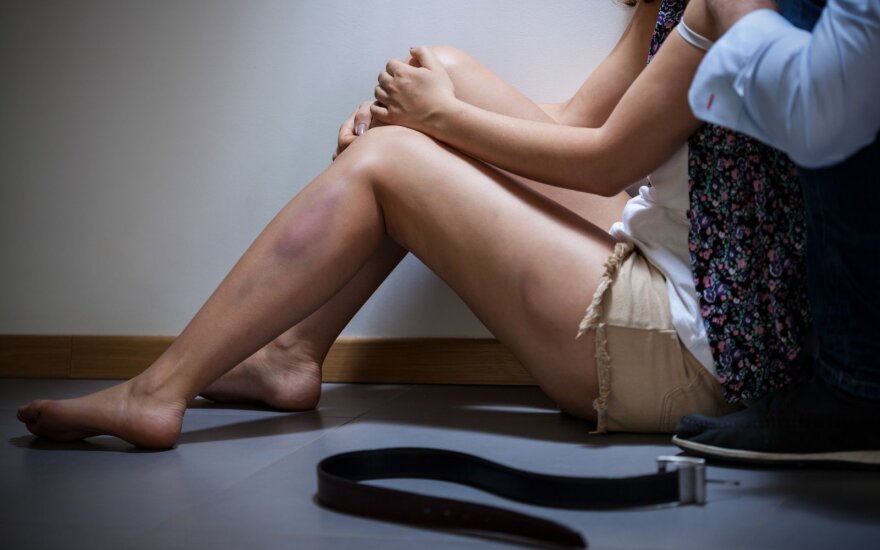 The parliament's Human Rights Committee is holding an international conference, Ratification of the Istanbul Convention – What Would Change?”, the parliament's Public Relations Division said.

Supporters of the convention urge the parliament to ratify the document, saying it was the most thorough international treaty on efforts against domestic violence and abuse of women, while critics find unacceptable the definition of the social construct and the obligation to teach about unusual gender roles.

According to the convention, provisions of the document "shall be secured without discrimination on any ground such as sex, gender, race, colour, language, religion, political or other opinion," etc.

Lithuania's Roman Catholic bishops and some non-governmental organizations say the gender attitude of the convention is incompatible with a person's biological character.

During a recent visit in Vilnius, the Council of Europe's Human Rights Commissioner Nils Muiznieks urged Lithuania to ratify the so-called Istanbul Convention, saying the country would benefit from the advise provided by experts monitoring the implementation of the document, as well as the good practices of other countries on curbing domestic violence.

The Lithuanian foreign minister, Linkevicius, signed the convention back in 2013, however, the parliament has not yet endorsed it.

“While considerable progress has been achieved in protecting human rights in recent years, the...

The failed coup in Turkey will deliver a strong shock to democracy and its support inside the...

The head of Vilnius Women's House , a non-governmental organization running a crisis centre for...