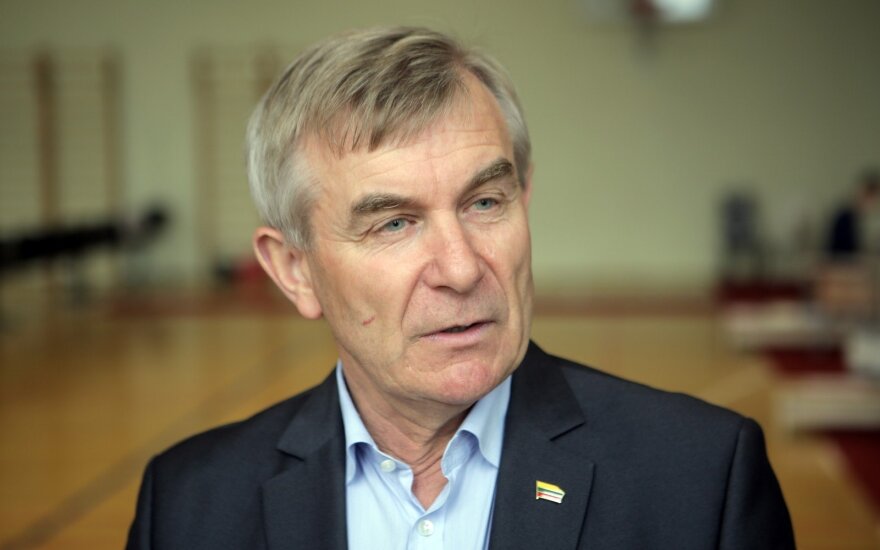 Pranckietis described Sunday's referendum as a successful initiative, even though it did not cross the required threshold of "yes" votes to pass the amendment.

The initiative was a success. We can regard it as a good lesson for the future," he said during a meeting of a joint commission of the Seimas and the Lithuanian World Community (LWC).

The referendum met the required turnout threshold, but fell around 300,000 "yes" votes short of adopting the amendment.

Over 900,000 voters, or 73 percent of those who turned out, were in favor of allowing Lithuanians to keep their Lithuanian passports when they become citizens of another country meeting the "European and transatlantic integration criteria".

The motion needed to be supported by at least 1,236,203 citizens, or more than 50 percent of all eligible voters, to be passed.

"We must go ahead and not think that we are tired," Pranckietis said, adding that "we'll have to solve the dual citizenship issue at one or another point in our history".

Rimvydas Baltaduonis of the LWC, who heads the commission, described the 73 percent support for dual citizenship as "a very strong mandate and the clear will of the nation that this issue needs to be resolved".

Currently, people who left Lithuania after it regained independence in 1990 cannot hold dual citizenship, except for rare individual cases. That provision can only be amended by referendum.

After failed citizenship referendum: question should be simpler (1)

After the Sunday referendum on expanding dual citizenship failed to receive sufficient support,...