BNS
aA
The Lithuanian parliament adopted on Thursday an amendment to the Criminal Code that details the president's right to pardon a convict involved in a spy swap deal. 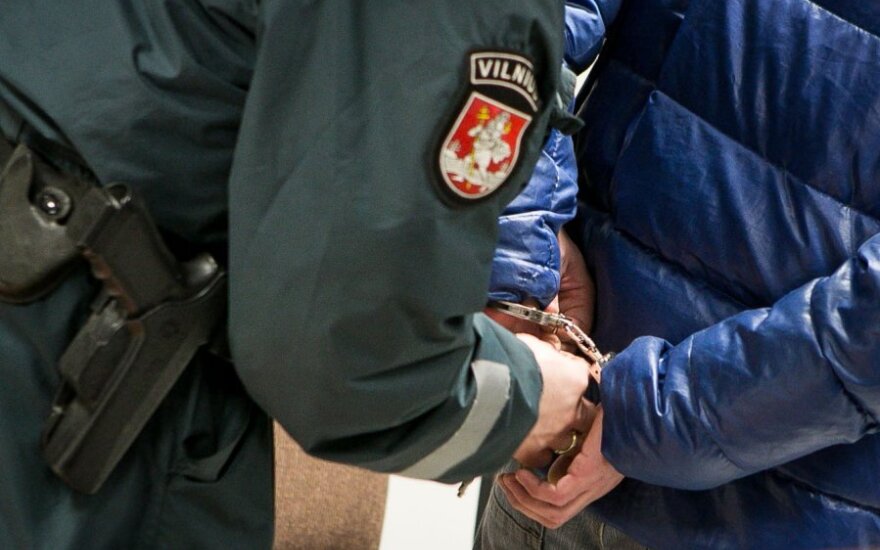 The amendment was passed in a vote of 76 to two with eight abstentions and will take effect after it is signed by President Gitanas Nauseda.

Nauseda, who is visiting Italy on Thursday and Friday, plans to sign the amendment into law next Monday, and the Pardon Commission is scheduled to hold a meeting on Wednesday, the president's spokesman confirmed to BNS on Thursday.

Sources have told BNS that the amendment, which was tabled by the chairman of the Seimas Committee on National Security and Defense (NSGK) last month, is related to a planned swap of convicts involving Lithuania, Russia and Norway.

The amendment would allow applying a presidential pardon if Lithuania reaches an agreement with a foreign country on the return of a Lithuanian citizen persecuted or convicted in that country while acting in Lithuania's national security interests.

The original version of the bill allowed granting such a pardon only to a person convicted of espionage, but that provision was removed during parliamentary debates.

Some lawyers and politicians believe that the amendment is redundant because existing legislation already allows the president to release any convicted person from serving his or her sentence.

Critics say that, based on the new amendment, Lithuania would effectively admit that its citizen carried out espionage activities.

According to information available to BNS, the Lithuanian State Defense Council, chaired by Nauseda, approved a spy swap deal with Russia in October.

Under the deal, Lithuania is to transfer Nikolai Filipchenko, a Russian Federal Security Service agent convicted two years ago, in exchange for Yevgeny Mataitis and Aristidas Tamosaitis, two Lithuanian citizens convicted in Russia in 2016.

The swap deal also covers a Norwegian citizen sentenced in Russia and another Russian citizen, according to the sources.

Lithuanian President Gitanas Nauseda has signed into law a bill detailing the president's right to...

The Lithuanian Ministry of Justice unveiled Thursday its proposal to decriminalize less serious...