BNS
aA
The Lithuanian parliament on Thursday opened up the country's roads to driverless autonomous vehicles. 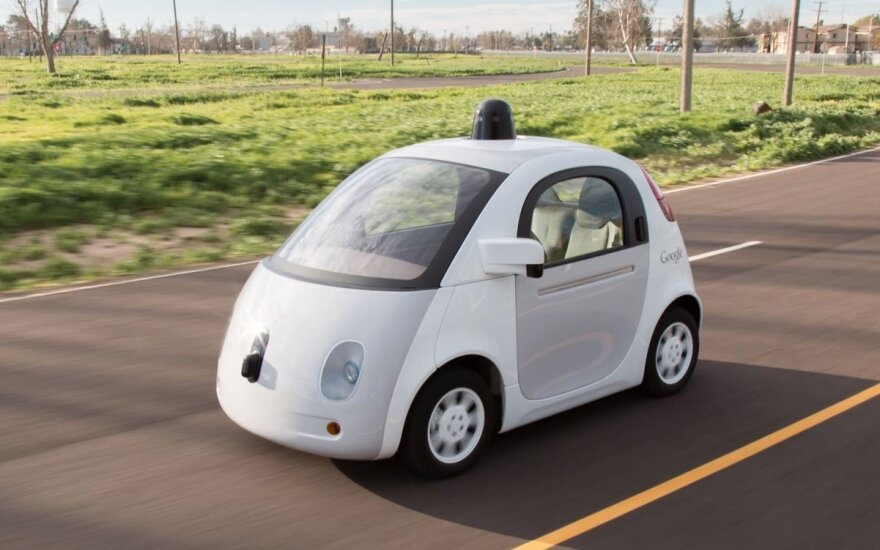 The law will allow a self-driving car to take to the roads without a human driver ready to take over control, a requirement put in place in some other European countries, including Germany, which has a powerful automotive industry.

A Navya Arma driverless electric shuttle was the first autonomous vehicle to be tested in Vilnius last month, although there were doubts as to whether the legal framework was sufficient.

Economy Minister Virginijus Sinkevičius, who introduced the bill, said that the manufacturers of the shuttle vehicle were interested in continuing cooperation with Lithuania and that talks were also underway with the world's largest automotive car manufacturers, including Google.

"The main goal of the law is to allow such a vehicle to come to Lithuania and be tested in Lithuania," he told BNS.

Major carmakers around the world are now developing prototype self-driving cars, but mass production is not forecast to be started at least until 2020.

"The future is here. Let's be brave and open the doors for those introducing innovations, including in the field of transport and communications," MP Gintaras Steponavičius said during the Seimas' plenary session on Thursday.

The parliament overwhelmingly approved the bill with 81 votes in favour, none against and two abstentions.

Vice-President of the Riigikogu and former Prime Minister Taavi Rõivas, and the Deputy Chairman of...