BNS
aA
Lithuania's parliamentarians disagreed to publish names of all former KGB collaborators, including those who had come forward about their KGB past and had received a promise from the state to protect their identity. 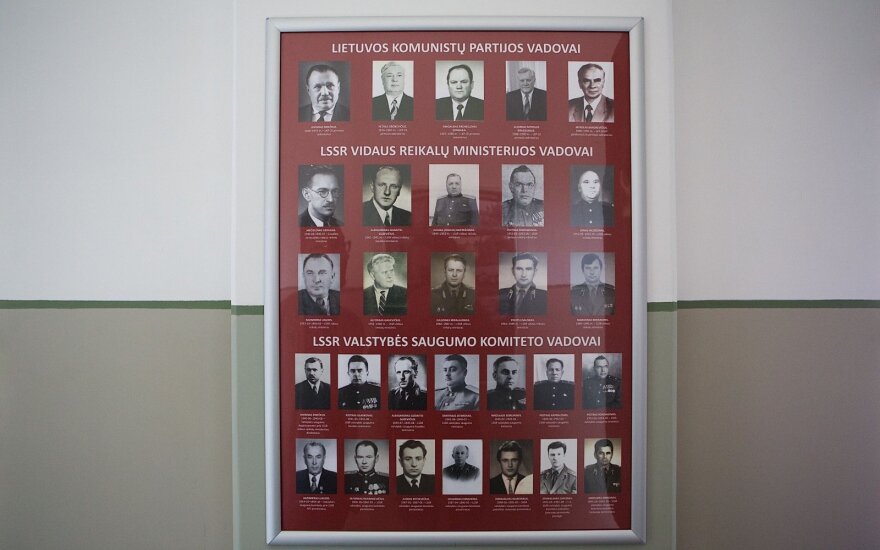 The bill was supported by 19 lawmakers, 26 were against and 33 abstained.

Zbignev Jedinski of the Electoral Action of Poles in Lithuania – Union of Christian Families who had proposed the bill said this would "once and for all close the shameful KGB book" and eliminate the possibility to speculate the KGB past, especially before elections.

"It is not KGB documents you are suggesting to publish, it is documents of the State Security Department," conservative MP Arvydas Anusauskas said.

The State Security Department stores the documents of the former KGB collaborators who have admitted their past.

Jedinski suggested changing relevant laws to be able to make names of all persons formerly related with the Soviet security police publicly available starting next January.

A similar proposal was discussed at the parliament in 2015, however, the parliamentarians then decided that data on admitted KGB collaborators should be kept secret for another 75 years

Enforced in 2000, the law gave a window for former employees of the KGB and other Soviet special services to come forward and register with a special commission to keep their data secret. Meanwhile, those concealing their KGB past risked publicity and some restrictions of professional operations. A possibility to admit had also been provided earlier, in 1991-1992.

During the period of voluntary admittance, 1,589 persons turned to the Lustration Commission to admit their cooperation with secret Soviet services.

Based on the remaining KGB documents, specialists assume that about 118,000 persons secretly collaborated with the KGB of the Soviet Lithuania in 1940 -1991.

Names of those who concealed their KGB past have been available on a public website www.kgbveikla.lt for a few years, published by the Genocide and Resistance Research Center of Lithuania.