BNS
aA
Over 20 million euros may have been squandered at the Lithuanian Road Administration (LRA), Transport Minister Rokas Masiulis said on Monday. 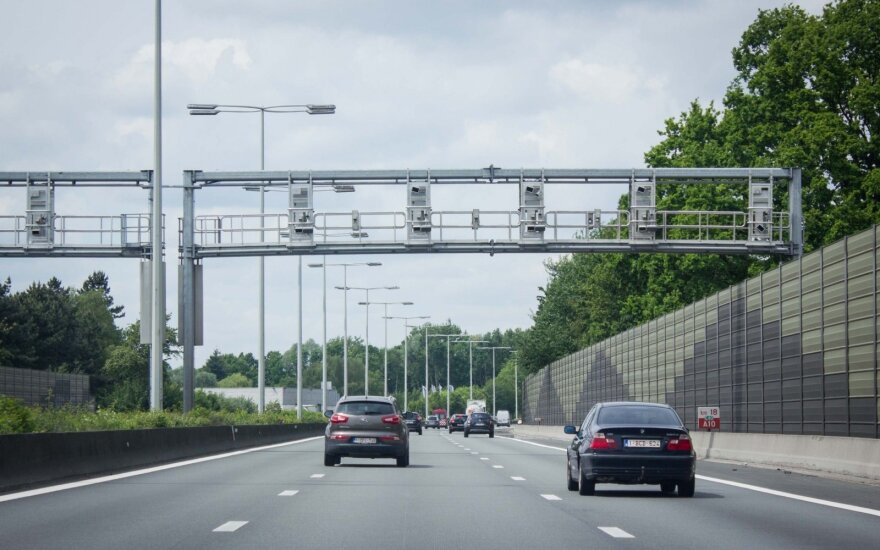 "A real archive of political orders has been discovered at the LRA and an internal audit is being launched to find out what the scope of irregularities is and how much money has been squandered," Masiulis said at a news conference.

"The administration appears to be acting as an office for political orders, and we see now that around 20 million euros have gone down the drain. The 20 million euros won't bring any benefit to the state as the money has been spent on projects that will never be done," he said.

According to the minister, the audit may reveal that more money has been actually wasted, because a total of around 46 million euros have been spent on road designing.

LRA Acting Director Vitalijus Andrejevas says that some 1,000 projects will be examined as part of the audit.

"Today we have 46 million euros spent on uncompleted design projects. These are road design plans that have not been used yet," Andrejevas said at the news conference.

"Based on preliminary information, more than half of these plans will never see daylight, because they don't comply with existing legislation, etc.", he said.

The administration expects to complete the audit of designing works by the end of this year.

The ministry and the LRA did not name any specific designers, but data from the Public Procurement Office show that the transport infrastructure engineering company Kelprojektas has bagged the most contracts from the administration, worth over 70 million euros in total.

Lithuania's Road Administration will Friday call the first tender for reconstruction of the...

A court has ruled that Daivis Zabulionis was wrongfully dismissed as deputy director of the...

The quality of Lithuania's roads is worse than expected, Transport and Communications Minister...