Over 3 mln people have declared place of residence in Lithuania

BNS
aA
Over 3 million people have declared their place of residence in one of Lithuania's municipalities, to the Center of Registers said on Wednesday. 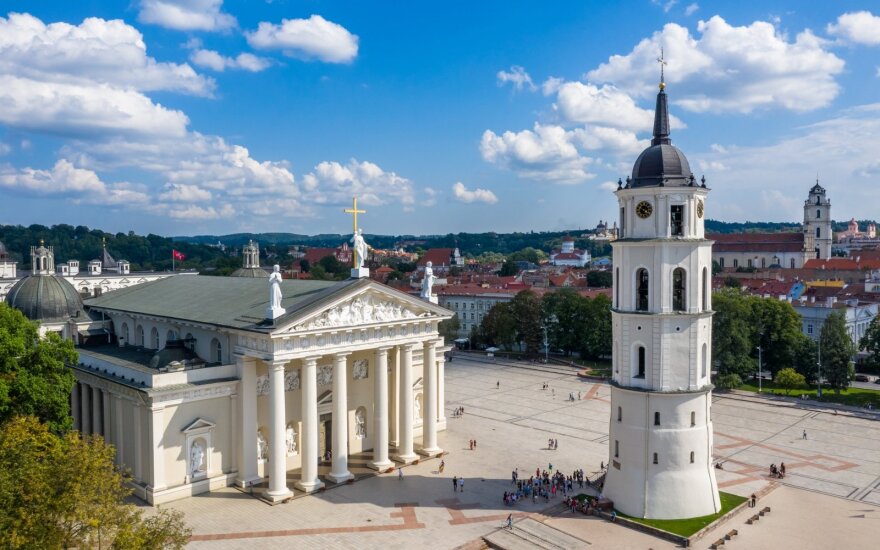 A total of 3.03 million people had declared their place of residence in Lithuania as of October 1, down by 2,400 compared with the start of the year.

"However, we see increase of around 1,500 in the third quarter," Paulius Rudzkis of the Center of Registers said at a news conference. "Among the major cities and towns, Vilnius is the leader, and there is some growth in both Kaunas and Klaipeda, too."

Real estate sales rose 7 percent in the first seven months of this year in Lithuania, with almost...

Total spending on home purchases in Lithuania rose by 15.6 percent in the first quarter of 2019 from...