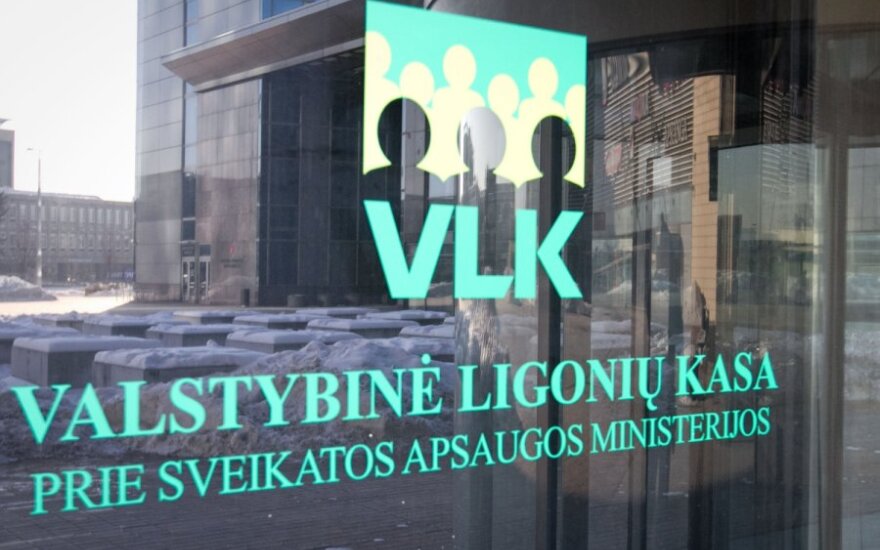 FNTT is carrying out an investigation into suspected swindling, fraudulent book-keeping and document forgery.

Searches have been conducted in the suspects' homes, cars and offices in the regions of Vilnius, Kaunas, Klaipeda, Panevezys and Siauliai.

Valerijus Vincukevicius, FNTT's chief officer for the region of Vilnius, told reporters that the investigation concerned the provision of orthopedic appliances to patients.

"These companies are related to one another and engaged in the same business," the official said.

"Documents were falsified to make it appear that patients were provided with orthopedic products, such as splints and footwear. In fact, these products were not provided at all or people were persuaded into taking them, even though they did not need them. Sham doctor consultations were performed," he added.

Some patients did not even know they had been issued with orthopedic products, Vincukevicius said.

Starting in early 2018, the five companies falsified documents, official request forms and customers' signatures confirming the receipt of splints, shoes or other orthopedic items, and submitted these documents to VLK, according to FNNT.

The companies thus defrauded the fund of at least 1 million euros, it said.

Neurosurgeons from Kaunas Clinics in Lithuania's second largest city of Kaunas are very happy with...