Baltic News Network
Russian composer and organizer of the New Wave music contest, Igor Krutoy, warns will consider moving the annual festival out of Latvia's Baltic resort Jurmala. His statement follows a decision by the Latvian government to refuse entry to several Russian pop performers due to their vocal support for Moscow's policies in Ukraine. 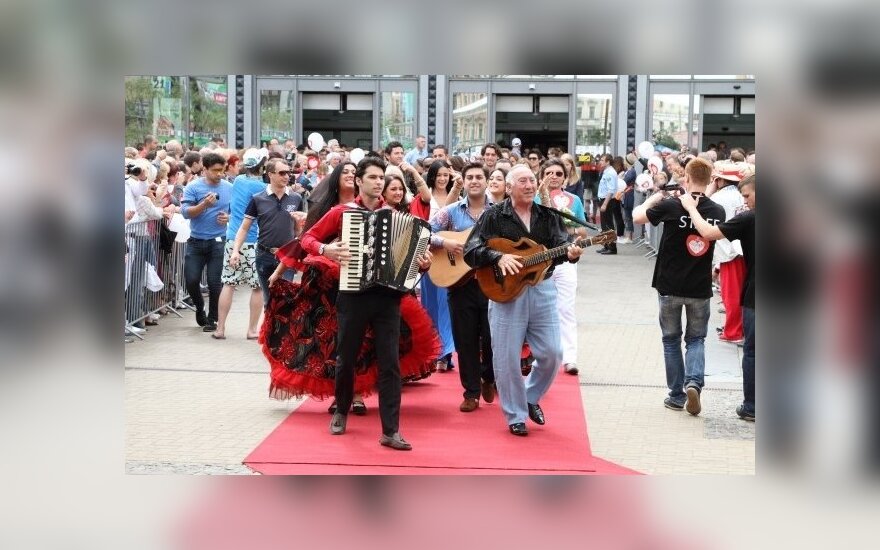 "I don’t want to leave Jurmala," said Krutoy during a press conference after the contest. He noted that the New Wave festival, which is very popular with Russian performers, is perceived increasingly negatively by the Latvians each year.

"When it reaches the boiling point, I’ll say one word and there will not be a New Wave here anymore," said the organizer. "I’m not in a hurry to leave. I do want them to change their rhetoric on this."

Organizers of the music contest "fight for their right to spend money here". But instead they have to listen to allegations that the money spent on the festival is "dirty" and not all invited artists are able to come join the show, Krutoy says, adding that the town does not offer any discounts or exemptions for the festival.

"There is a limit to one’s patience," said Krutoy.

When asked which factors would affect his final decision, Krutoy replied "whatever happens in Latvia". If the contest ends up being relocated to another site at least once, it will not return to Jurmala, he insists: "There will be no continuation to this story, because you can only leave once."

Krutoy says he has many offers from other cities willing to host the contest. 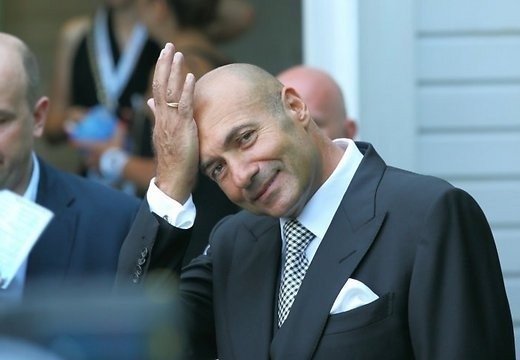 The Russian composer also criticized Latvian Foreign Minister Edgars Rinkēvičs, who added three Russian artists to the list of personae non gratae in Latvia. These include Oleg Gazmanov, Joseph Kobzon and Valeria. Krutoy said the government could have announced the move earlier, not right before the festival. According to the Russian composer, the decision was more of a publicity stunt by the foreign minister.

Krutoy insists the New Wave festival is an apolitical event. "There is no politics here."

President of the New Wave’s Organizing Committee Aleksandr Shenkman notes that the contest takes on 1,000 people at its own expense, booking and paying for rooms in Riga and Jurmala hotels. Another 1,000 people come to Latvia at their own expense. Over a hundred luxury cars are rented for the occasion.

Lithuania's Prime Minister Algirdas Butkevičius does not rule out that certain Russian performers may...

Members of the youth branch of the Homeland Union-Lithuanian Christian Democratic Party (TS-LKD)...