BNS
aA
The Order and Justice political group in the Seimas plans to sign in late August a cooperation agreement with lawmakers from the ruling bloc. 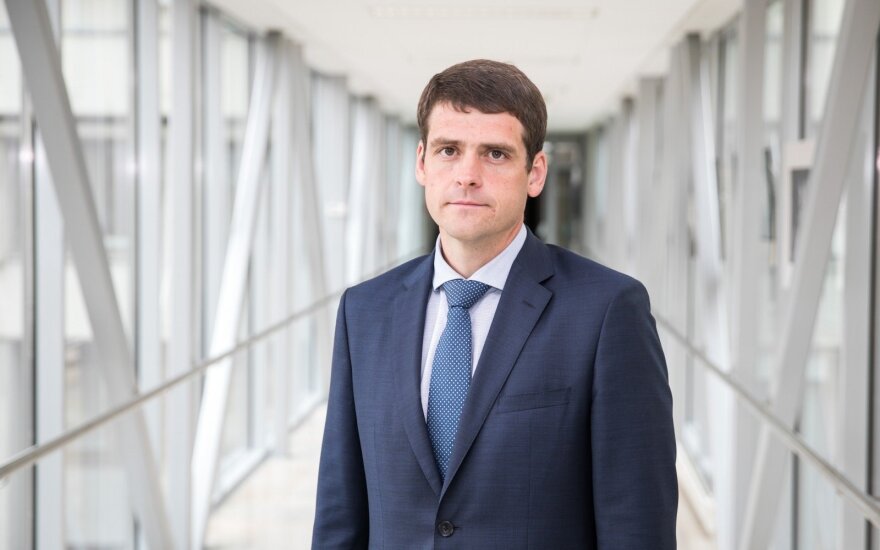 The party's leaders met on Tuesday with representatives of the Lithuanian Farmers and Greens Union (LVŽS) and the Lithuanian Social Democratic Labor Party (LSDDP) to discuss their future cooperation.

Order and Justice Chairman Remigijus Žemaitaitis said that the party expects the government to decide by mid-August to what extent its proposals are acceptable.

The Order and Justice has put forward a list of 15 measures that the Seimas should adopt by the end of its current tenure.

The party wants the cooperation agreement to include a commitment to raise the minimum monthly wage to at least 50 percent of the average age, which should reach 1,000 euros next year.

Its proposals also include introducing direct elections of heads of elderships, the smallest administrative units of Lithuania, as well as the institute of jurors in courts and a reduced 9-percent tax rate for fuel used for heating.

If the ruling parties approve of its proposals, the Order and Justice will commit itself to supporting their reforms and other measures in the parliament.

Žemaitaitis said that the party is not holding talks on any posts in the parliament.

The LVŽS has also offered a cooperation deal to the Electoral Action of Poles in Lithuania–Christian Families Alliance (LLRA-KŠS), but the latter party's leaders have told the Lrt.lt news website that the proposed form of cooperation is not acceptable to them.

The LLRA-KŠS, which has eight seats in the Seimas, wanted two or three ministerial portfolios in the government.

Rebellion brewing in Order and Justice: Paksas called in as a saviour