BNS
aA
Statements by Ramunas Karbauskis, leader of the Lithuanian Farmers and Greens Union (LFGU), about the ruling party's withdrawal from the government were just an attempt to mobilize the electorate, while at the same time trying to put all the responsibility on the opposition, the Seimas opposition leader said on Friday.
Sekite svarbiausias naujienas socialiniuose tinkluose! 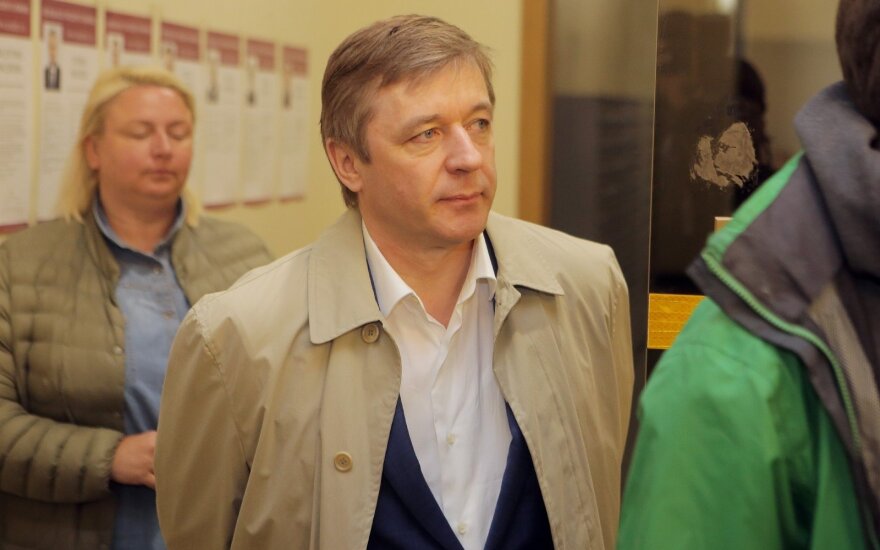 "The opposition are always ready for different scenarios, but there is one thing the opposition are not ready for, which is to dance to the tune of the Committee on Culture chairman, Ramunas Karbauskis," Viktorija Cmilyte-Nielsen of the Liberal Movement told Ziniu Radijas.

The opposition leader does not believe that the ruling party ever intended to give up the levers of power, saying that the Farmers and Greens have backed themselves into a corner and are now trying to find explanations for their loud statements of the past few weeks.

"I don't think such blowing hot and cold appeals to voters," she said.

Both Prime Minister Saulius Skvernelis, the party's presidential candidate who failed to make it to the May 26 runoff, and Karbauskis said before the first round of the presidential election that the Farmers and Greens would quit the government if their candidates fared poorly in the presidential and European Parliament polls.

Skvernelis said on the election night he would step down after the country's new president is sworn in on July 12.

However, the prime minister said he had not yet made up his mind after the LFGU's political group in the Seimas on Tuesday expressed confidence in him and decided to stay in the ruling majority.

Skvernelis said he had yet to think about whether he would return his powers to the newly- elected president and would seek to form a new Cabinet or would resign.

Lithuanian Prime Minister Saulius Skvernelis has survived a vote of no-confidence by the ruling...

The council of the Lithuanian Farmers and Greens Union (LFGU) is likely to hold a vote of confidence...

Sarunas Marciulionis , a former Lithuanian basketball star who ran in the European Parliament...