BNS EN
aA
Lithuania's opposition lawmakers say that next year's budget drafted by the outgoing government is "a semi-finished product" that should not be taken seriously. 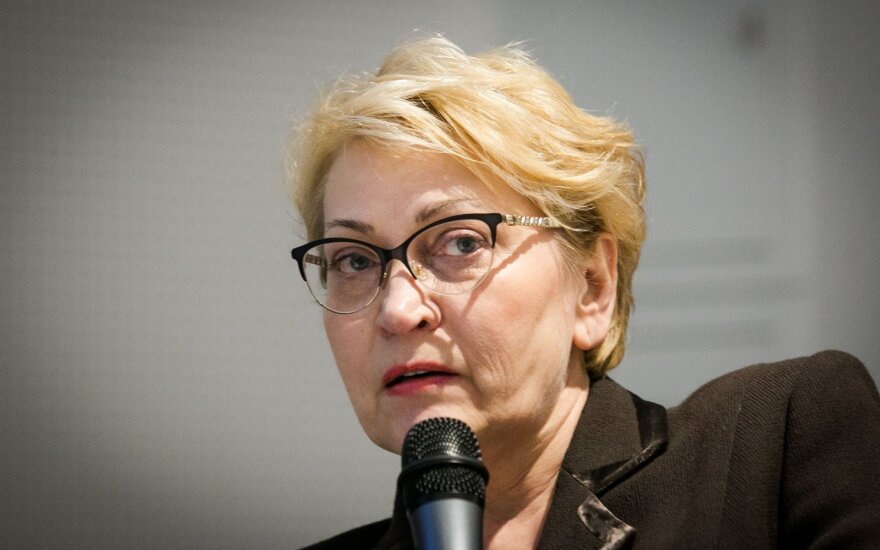 "It seems to me that the Social Democrats are throwing off this draft budget without any deeper analysis or decisions, leaving all decisions to the incoming government. This draft should not be given any serious consideration, because the new Seimas will convene around Nov. 6 and the new Seimas will decide on this budget," Eugenijus Gentvilas, head of the Liberal Movement's political group in the parliament, told reporters on Tuesday.

It is not clear, among other things, if the value-added tax rate for district heating is to be increased to the standard rate of 21 percent next year, from the current 9 percent, Gentvilas noted.

He said that the new government would have to make significant adjustments to the draft budget, which he called "a semi-finished product".

"The 9 percent VAT growth forecast is based on last year's theoretical target, which is not being met this year," the parliamentary opposition leader said.

"I also have doubts as to where the deficit target of around 0.8 percent has a rational basis. The finance minister said back in early August that a balanced budget had to be sought for the coming year and she was right. This goal has been abandoned now," he said.

The draft 2017 budget that the Cabinet endorsed last Wednesday does not provide for a reduced VAT rate for district heating. However, the ruling Social Democrats on Thursday registered an amendment to leave the 9-percent VAT rate for heating in place.