Tik Delfi plius nariams
Markas Zingeris
aA
If paraphrasing Dutch folk hero Till Ulenspiegel, the ash of the flight MH17 is "knocking on our hearts". However, it is knocking hardest at the consciences of those who promoted "moderate penalties" on Moscow and "peace negotiations with participation of all parties".
Sekite svarbiausias naujienas socialiniuose tinkluose! 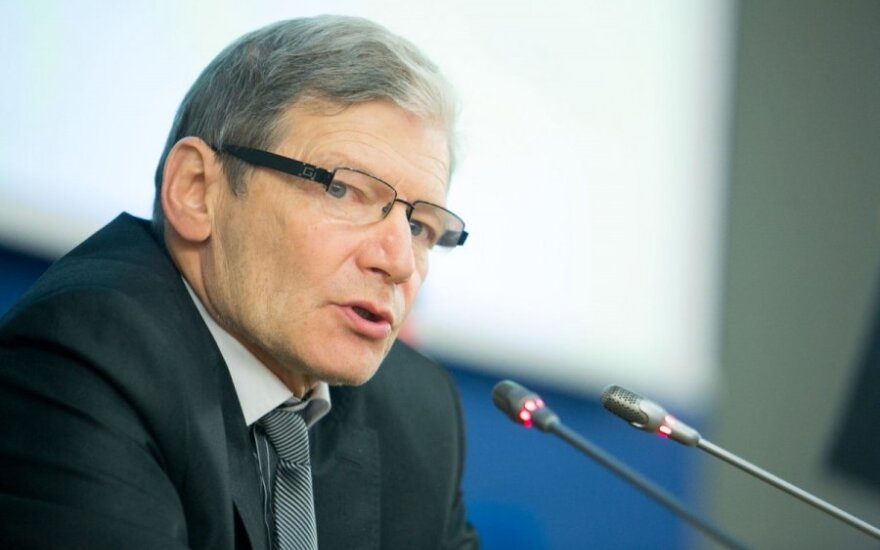 Ukrainians have never had a better case against the Kremlin. The war criminals that targeted a passenger plane with BUK, or as it is called in the West, SA-11 missile systems, also globalized a bloody conflict on the post-Soviet periphery. According Maxim Eristavi, U.S. magazine Politico’s corr

Eleven days after it crashed, the wreckage of Malaysian Airlines Flight MH17 remains out of reach...