Opinion: The Russians are coming to occupy the Baltic states

(18)
Tik Delfi plius nariams
Marius Laurinavičius,
Rytų Europos studijų centras
aA
I purposefully chose a title for my piece to evoke the notorious phrase from 1949 by the then US Secretary of Defense, James Forrestal: "The Russians are coming. The Russians are coming. They’re right around. I’ve seen Russian soldiers."
Sekite svarbiausias naujienas socialiniuose tinkluose! 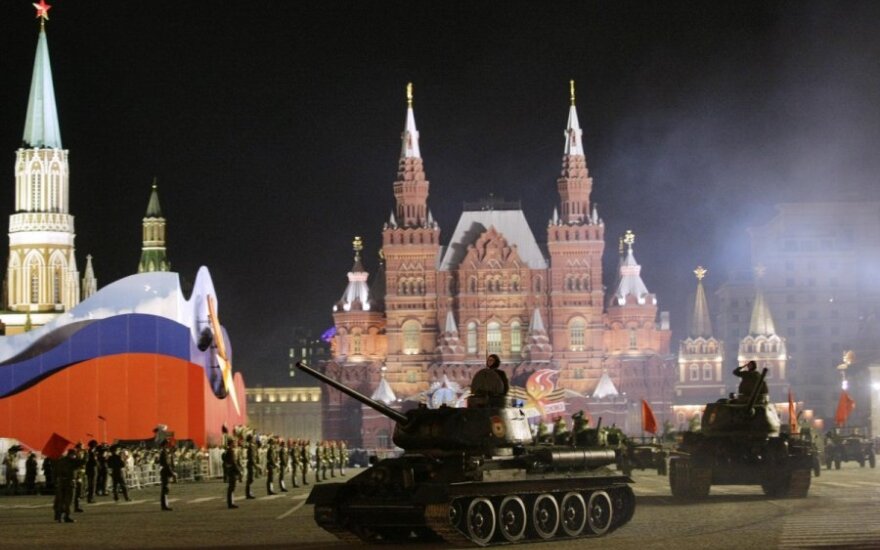 In 1966, "The Russians are coming" was even used as a title for Norman Jewison's comedy film while in politics the phrase has become a by-word for any unfounded threat-mongering. One should note, however, that it was in 1949 that NATO was founded - and for no other reason than to counter the Sovi

The world has truly entered a new era. Even Russia 's nuclear blackmail has become such an everyday...

Putin’s Russia: What did Nemtsov’s assassination reveal about the current regime?

Assassination of opposition leader Boris Nemtsov was a shocking wake-up call for many all over the...

Opinion: What terrorists and Putin have in store for us (2)

For days now many in the global and Lithuanian media have locked horns over the terrorist acts in...

Putin’s Russia. Do traces of KGB, FSB and GRU lead to Islamic State? (2)

Again, this article will not be related to the structure, clans, their interrelations, and KGB basis...

Putin’s Russia. Roots of today’s regime date back to KGB under Andropov (3)

In the articles of Putin's Russia series I have repeatedly written about Yevgeny Primakov’s clan....

Putin’s Russia. Why it is worth to reconsider links between Kremlin and international terrorism

It was all over the world news when Lithuanian president Dalia Grybauskaitė publicly stated that...