Opinion: The most important relationship

(1)
Giedrimas Jeglinskas
aA
The United States remains the world’s most important country. It is also the most open democracy and the sole protector of freedom globally. However, pundits and critics are quick point to numerous challenges facing America. 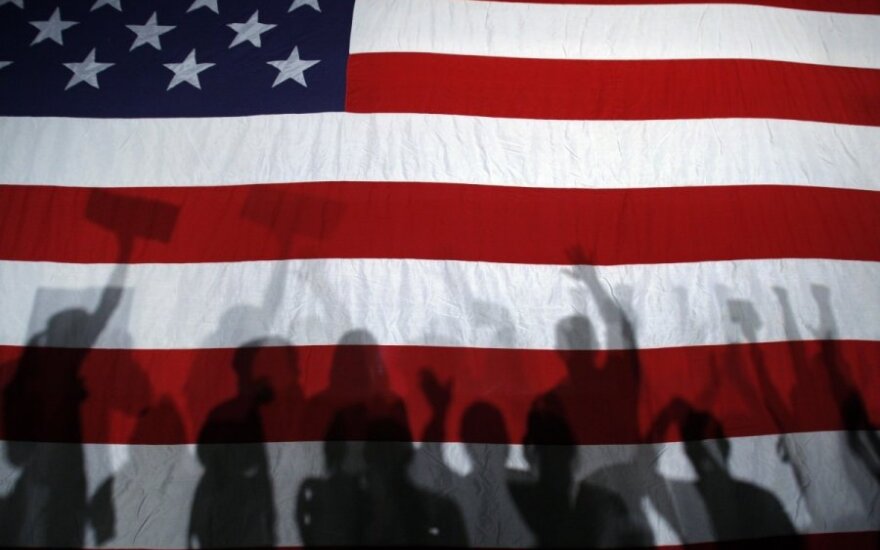 Externally, the rise of China remains a key structural geopolitical change that the US is trying to respond to. Equally important is the exploding Middle East with Iraq, Syria, and, now, Israel-Gaza conflicts preoccupying American media and its policymakers. Central and Eastern Europe is back on the radar due to the ultimate sacrifice that the passengers of the MH17 flight have made.

Internally, political discourse is vibrant but ability to enact change is rather stagnant, thus we hear political commentators screaming about the impotent Congress and gridlocked Washington. Economy has performed below expectations following several downgrades of economic growth rate, the most recent one by the International Monetary Fund.

Related articles
Andrey Illarionov in Vilnius: Obama could have stopped Putin  (2)
Social media guru from US State Department: Facebook and Twitter are not going to end civilization

These are massive issues demanding bold solutions. But we should admit that openness and transparency inflate America’s problems while undervaluing its successes.

Challenges notwithstanding, the United States maintains an unprecedented reach in global affairs. Besides the uncontested military power, the US still possesses the greatest wealth and influence in political, economic, and military affairs both bilaterally and through the institutions such as NATO, the IMF, the World Bank or the United Nations. All this makes America the most powerful country, perhaps no longer a hegemon, but close to that.

America has always been a keen advocate of Lithuania, while, in response, Lithuania has supported US interests around the world, most recently in Iraq and Afghanistan. Modern history allows us to easily identify Lithuania’s special relationship with America. Common interests, especially in political and military realms, are important, but it is the shared values that keep the bond between US and Lithuania strong. 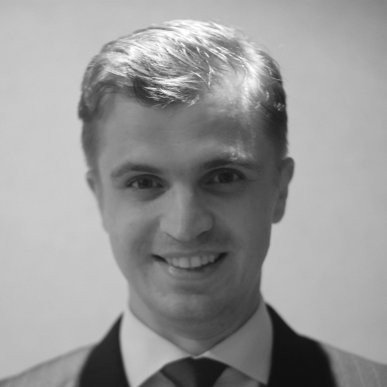 “Give me liberty, or give me death” – this is how delegate Patrick Henry concluded his speech at the Second Virginia Convention in May of the distant year 1775. In those dark days predating the birth of America, future laid uncertain. Residents of the colonies were divided among themselves, some supporting the rebellion, others favouring the British crown, while still others undecided or indifferent. By posing a binomial question, Mr. Henry has made the choice crystal clear – you either fight for liberty and freedom or remain enslaved and subordinated.

The speech had also displayed America’s other core traits. Patriotism – pride to be American over the subservience to the British rule, individualism – expressed through one’s desire and ability to control own fate, and achievement – a determination to lead a fulfilling life. These traits pierce deep through the fabric of the American society.

How are these values relevant in today’s world and why are they important for a faraway country like Lithuania?

Americans have chosen liberty, just as Lithuanians have displayed patriotism by decisively choosing to fight for freedom and independence in 1918 and 1990. In the same determined spirit, Lithuania continues to show a strong sense of individual achievement evidenced by accomplishments in sports, politics, business, and culture. Despite the 50-year absence from the community of Western countries, Lithuanians are finding themselves at ease as successful entrepreneurs and influencers driving regional business, political, and economic agenda.

In simple terms, it’s called leadership. Just as America leads the free world, Lithuania, an important ally, can and does show leadership in the region. But the task is not an easy one for a small country.

Today’s world is neither safe nor certain and the fight for freedom is far from over. The sabre-rattling neighbour is constantly testing our values of liberty. In our new reality, the unidentified “little green men” are no longer just “Toy Story” characters. These are real gun-wielding thugs stress-testing conventional understanding of war and damaging our psychology using the means of terror. First Georgia, now Ukraine, no one can be sure what the next stop is.

At the same time, our determination to live in the family of free nations is at risk due to self-imposed internal doubts. Whether electing corrupt representatives to the legislative bodies, or publicly supporting initiatives that are not consistent with Western values, or failing to commit sufficient resources to strengthen Lithuania’s national security – to outsiders such outcomes demonstrate both a lack of direction and blatant disrespect.

The connection to America is crucially important for Lithuania’s future as the world will remain a dangerous place. Thus, there is no better time to deepen our special relationship.

First, it’s the message. We know what happens when we do not stand up for our freedom. But other peoples and governments do not necessarily see the situation in the same light. Thus, it is essential to tailor and transmit a clear message to the US (and other allies) of the imminent threat that the region is facing.

Second, deliver the message. From university campuses, war colleges, military academies through to the US Congress staffers, we can reach a critical number of young Americans whom we should try to (re)introduce to the vivid history of Lithuania, to the tragic post-WWII partisan warfare, to the current energy security situation in Europe and other important topics. Eventually, when these men and women assume leadership positions in the government or corporate world, they will have a slight bias toward understanding the regional dynamics. Active involvement of the Lithuanian-American leadership would be essential in this project.

Third, hard power. The theme of deeper military cooperation has been through a number of iterations in the past several months. Let me be blunt – Baltic States need permanent American military bases. The presence would not just be an add-on to our own military capabilities, but would transmit a message to the potential aggressors that we stand as one. Arguably, Lithuania’s second-to-none understanding of the neighbourhood would be a great asset to America’s understanding of the region.

Fourth, more investment. To see more American companies, especially from defense and financial services, set up operations in Lithuania would be a win-win for all. Corporates make commercial decisions whether to enter a new market, thus our government’s job here is rather simple – make the country look attractive for investors. In the recently published World Economic Forum’s Competitiveness Report, Lithuania has moved up to #17 (from #20 two years ago) among the EU countries. Hopes are high, but a lot of work lies ahead.

Fifth, start with the young and the bright. US-Lithuanian educational exchanges can start at the high school level. The earlier young people are exposed to a new culture, the stronger the relationship they form with the people and the values of a host country.

Going forward, it would be constructive to see clear foreign policy priorities focused on deepening and broadening our special relationship with the United States. The five suggestions above is just a beginning. More important is a realization that values do not lie and we should use every effort to deepen Lithuania’s relationship with our closest ally.

Giedrimas Jeglinskas is a finance professional currently based in Sydney, Australia. He is a former Lithuanian Army officer and a graduate of US Military Academy at West Point.

Andrey Illarionov in Vilnius: Obama could have stopped Putin (2)

US President Barack Obama had the chance to stop the annexation of Crimea , according to Andrey...

DefMin to assign planning of military acquisitions to Armed Forces

Lithuania's Defence Ministry intends to put the Armed Forces in charge of coordination of the...