Opinion: The meaning of Victory Day in Russia

Tik Delfi plius nariams
Ramūnas Bogdanas
aA
On 8 May, Lithuania is joining Europe in commemorating victory over Nazism. Russia celebrates its own Victory Day on 9 May. The Germans signed the instrument of surrender in Reims, France, on 7 May 1945. It was to come into effect at 11 PM on 8 May. 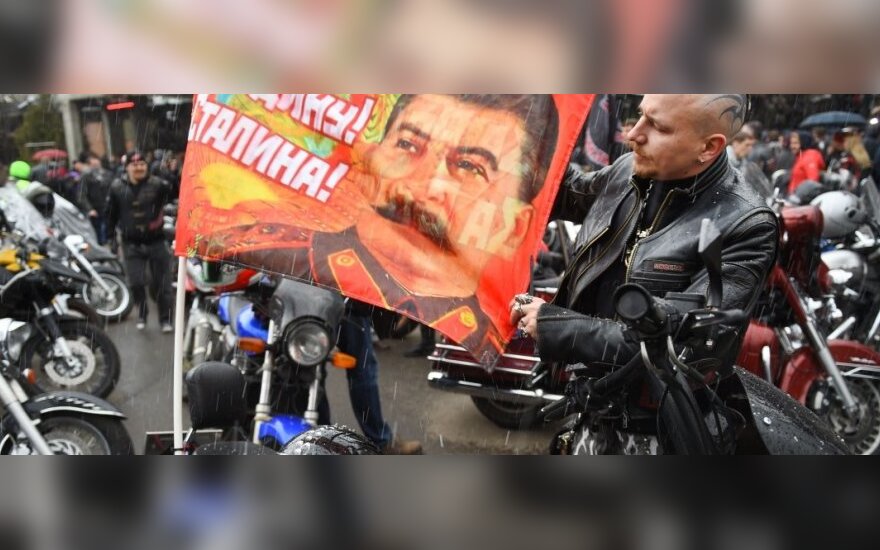 However, the Soviets declared that General Ivan Susloparov, who signed the treaty with the Allies, had not been authorized to do so. Russians demanded that the Reims act be treated as a preliminary document and the final surrender be concluded in Berlin. And so on 8 May, at 10:43 PM, in Berlin-Ka

Lithuanian president to join end of WWII commemoration in Poland

Lithuanian President Dalia Grybauskaitė is travelling to Poland on Thursday to attend, alongside...

On 8 May each year, the world pays tribute to the victims of World War Two . The following day, 9...

The European Union 's Ambassador to Russia Vygaudas Ušackas will represent the EU at...