Opinion: Russia's UN Council veto will not salvage its reputation

Ramūnas Bogdanas
aA
Last Thursday's UN Security Council vote on the resolution, submitted by Malaysia and supported by other nations, to set up an international tribunal for the MH17 downing over Donbass failed because Russia used its power to veto it. 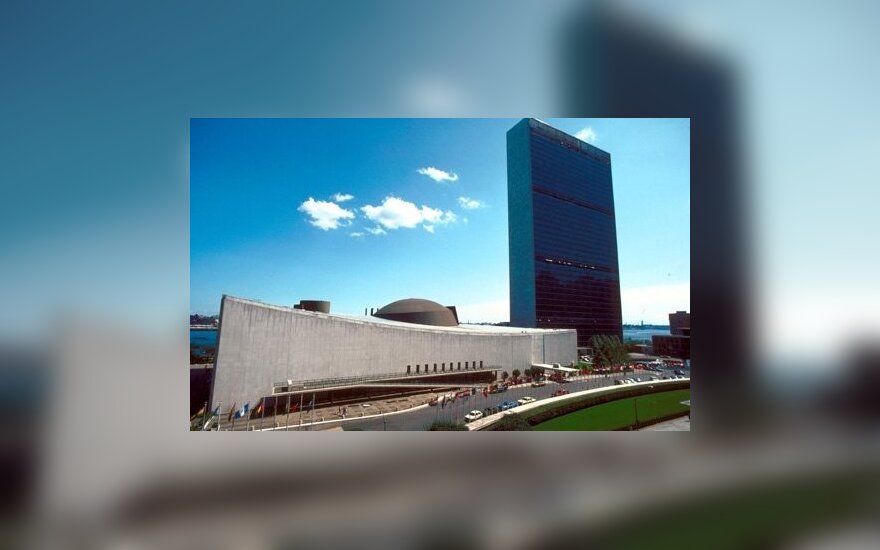 It makes one wonder when a country, which alleges it has no part in a conflict, opposes an international investigation into a crime perpetuated not against its nationals, not in its territory and, if we were to believe Russia's Investigation Committee, by forces of a foreign nation. By contrast, this other nation accused by Russia of the crime, Ukraine, fully supports the tribunal. Russia's veto does nothing so salvage its reputation as the shadow of the shot-down Malaysia Airlines plane falls heavily on the Kremlin.

Law needs an unambiguously provable fact and the MH17 crash might be just the thread that will let penal codes to frame a narrow passage to the Russian president. Just like Mafia head Al Capone was once put to jail for failing to pay his taxes. Just like the impeachment procedure against [Lithuania's former president] Rolandas Paksas pointed out clear-cut illegal deeds for which he was removed from the presidency.

As I've argued before, Russia's entire tactics consists of backing down, as slowly as possible, from forged accusations against Ukraine and throwing out different versions in order to drown facts in information noise.

The Russian argument that setting up a UN tribunal would be "premtature" is unconvincing, because tribunals for crimes in Yugoslavia and Rwanda had been set up before the respective investigations concluded. The Kremlin is afraid, because the two looked not only into the executors, but also the leaders who gave orders and backed the crimes. 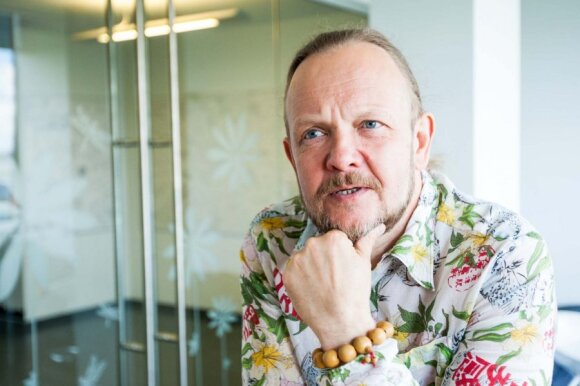 Russia's defence is not limited to procedural tricks. Mobilizing its army at the Ukrainian border, it is threatening with a large-scale war. The separatists have unexpectedly and silently pushed back their heavy weaponry over these last few days, which hints at a possibility of de-escalation. But sticks prevail over carrots once again: several weeks ago, Georgia had its territory intruded several kilometres behind the demarcation line; after Vladimir Putin's phone conversation with the Dutch prime minister, Russia said it might ban imports of Dutch flowers because they contain some bacteria.

This is hardly different from the cheese war against Lithuania or the canned fish war against Latvia. But now the level-minded people of the Netherlands are facing a moral dilemma: on the one end of the scale, there is the lucrative flower export to Russia, on the other, the MH17 crash victims, of whom 193 were their countrymen. I have no doubts about what the Dutch will choose.

After Russia vetoed the resolution on setting up a tribunal in the UN Security Council, there is the option of bringing the issue before the UN General Assembly which will convene in September and does not recognize a veto right. Another possibility is to bring in national courts with international participation.

In my view, the investigation of the MH17 crash will eventually become the trial of the crimes of Putin's regime; this crime takes the Kremlin out of the zone of vague condemnation into one of criminal law. The West has now the chance to use its main weapon against Putinism: the rule of law.

Russia's attempts to put a spoke in the wheel of the process suggest that the Putinists are essentially unable to grasp the rule of law, to realize that there is no impunity and that even Russia's assistance in securing the nuclear deal with Iran will not help them earn immunity. This is how the democratic civilization of the West, which protects its citizens, differs from the authoritarian Kremlin that can disavow its own soldiers without a blink and believes that flowers and butter can be traded for values.