Jeroen Bult
aA
Alea iacta est. NATO has agreed on the formation of a special ‘spearhead force’ (officially: Very High Readiness Joint Task Force) that, if necessary, will offer the eastern member states (additional) protection against Russia’s imperialist whims. After twenty years of peace keeping operations and crisis management on the Balkans and in exotic places further away, the alliance will refocus on its original task, as anchored in Article 5 of the Washington Treaty: collective defence. 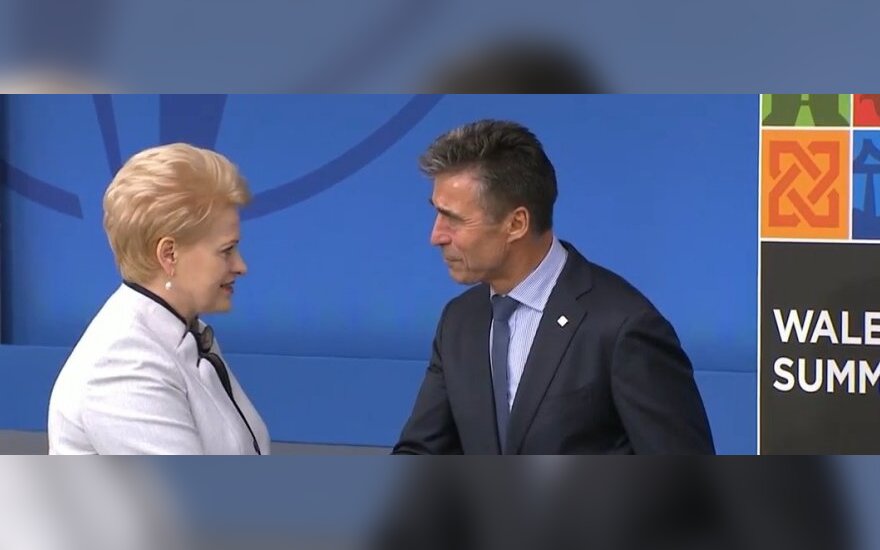 But wait a minute… Didn’t NATO solemnly promise Russia that it would never station troops and defence material in the former Soviet satellites and territories in Central, Eastern and Northeastern Europe? Russian Foreign Minister Lavrov, other infuriated policy makers and the propaganda channels called media have repeatedly reminded the U.S. and Western Europe of this promise – and they will keep doing so, realizing that many politicians, academics and journalists in the postmodern West are susceptible to their arguments. These are the following.

In 1990, in the run-up to the signing of the Two-Plus-Four Treaty on German reunification, Soviet leader Mikhail Gorbachev got the reassurance that NATO would never expand to the east, in exchange for his blessing to the Wiedervereinigung and the new Germany joining NATO. Furthermore, the alliance is overlooking the NATO-Russia Founding Act of 1997. In this very document, NATO committed itself to “carrying out its collective defence and other missions by ensuring the necessary interoperability, integration, and capability for reinforcement rather than by additional permanent stationing of substantial combat forces.” Isn’t that exactly what NATO will be doing, though it is trying to cover up this permanent stationing by employing such phrases as ‘on a rational basis’? So, Russia’s anger about NATO advancing to its borders and basing armed forces in its neighbourhood seems to be justified. However, appearances are deceptive. 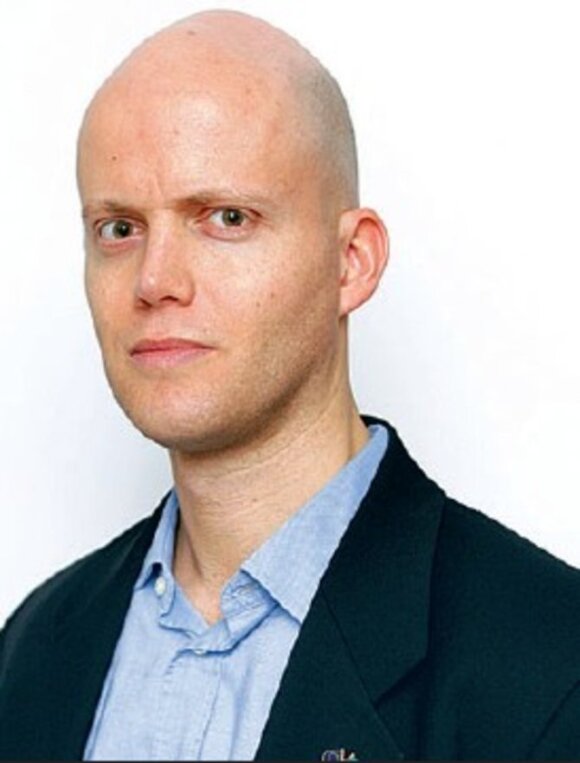 Let us have a closer look at what took place in 1990 first. At the negotiating table, the Americans and West Germans certainly made commitments to Gorbachev – yet these only concerned the future military status of the eastern half of the reunited Germany, i.e., the then GDR, not the status of the rest of Central and Eastern Europe. That was still part of the Warsaw Pact at that moment, while not a soul considered the possibility of Estonia, Latvia and Lithuania joining NATO. They were imprisoned in the Soviet Union, being guarded by thousands of the Red Army (a successful outbreak would occur one year later).

Perhaps U.S. Secretary of State James Baker, German Chancellor Helmut Kohl and Bundesaußenminister Hans-Dietrich Genscher could have expressed themselves more clearly in the presence of Gorbachev and illuminated the meaning of ‘to the east’, but even the Secretary General could have grasped that Kohl and Genscher only had a limited say in issues regarding future NATO enlargement. Those persons whose influence on NATO matters were considerably greater have repeatedly denied that any agreement on an eternal enlargement ban had been reached: Baker, President George H.W. Bush and National Security Advisor Brent Scowcroft. Gorbachev or his successor Yeltsin never received a written confirmation of such a pledge. Renowned historian and Cold War scholar Mark Kramer published an excellent reconstruction in The Washington Quarterly (Nr. 2, 2009, also available online) that leaves nothing to be desired as regards clarity.

‘Gorby’ stubbornly maintains that he has been mislead by the Americans, a mantra that he also droned during an interview on Russian television last June. Again, he didn’t present any tangible evidence. Besides, one could wonder, how much importance one should attach to the judgement of someone who, until late 1989, denied the existence of the secret protocols of the Soviet-German Non-Aggression Treaty of 1939 and the subsequent Boundary and Friendship Treaty, and who still waves aside any (joint) responsibility for the bloody Soviet interference in Vilnius and Riga in January 1991.

From a legal point of view, the NATO-Russia Founding Act of 27 May 1997 is a more complicated case. NATO was definitively weary of transporting troops and weaponry to forthcoming member states Poland, the Czech Republic and Hungary, since this could provoke Russia, in particular its Soviet-minded military establishment, and could be detrimental to the position of the democratic forces, on which, back then, the West had still pinned its hopes.

However, the Act contains a kind of clause for emergency situations: “Reinforcement may take place, when necessary, in the event of defence against a threat of aggression […].” Moreover, it also stresses “respect for sovereignty, independence and territorial integrity of all states and their inherent right to choose the means to ensure their own security, the inviolability of borders and peoples’ right of self-determination” and calls on the signatories “to refrain from the threat or use of force against each other as well as against any other state.”

Thus, if Russia will indeed refer to the “additional permanent stationing of substantial combat forces” stipulation of the Act, when criticizing NATO’s brand new ‘spearhead force’ (which it will surely do), it should be consistent and pore over the rest of the text as well. Estonia, Latvia, Lithuania and Poland currently perceive a threat of aggression/force – by Russia – and could invoke the ‘emergency clause’ (like they craved for the application of Article 4 of the NATO Treaty in March: the right to consult with the allies, in case a threat of territorial integrity or national security looms up).

Apart from that, President Yeltsin put his signature under a document that reiterated that European countries are free to determine what the best guarantee for their national security is, a right that is a cornerstone of International Law anyway. It was self-evident, which choice Estonia, Latvia and Lithuania would make. And if Russia, under Yeltsin’s successor, would not have smashed the European order to smithereens itself, nobody would probably ever have heard of a Very High Readiness Joint Task Force.

It would go too far to dump the Founding Act and the NATO-Russia Council on the rubbish tip of history, as some hardliners have suggested, since NATO would deprive itself of a potentially useful diplomatic channel, yet, under the current dire circumstances, the alliance has every right to send troops to its vulnerable eastern flank.

The message that President Putin conveyed to the readers of Estonian daily Postimees in June 2002 was indicative of a better sense of diplomatic tact: “Will Estonia really be able to meet the challenges of terrorism and proliferation of weapons of mass destruction, if it will join NATO? I don’t think so, but if you think that will be the case, you have the right [to join].” If Putin would not have yielded to a nineteenth-century-style desire for Derszhavnost, ‘glorious greatness’, and would have stuck to the policy of cooperation with NATO, the latter would most likely have transformed itself into a second OSCE and a temp agency for counter-terrorism operations, posing no ‘danger’ to Russia at all.

Jeroen Bult is a Dutch historian and publicist, specialized in the Baltic States. He is currently working on a book on Estonia.

NATO leaders in Wales have agreed to create a "spearhead" rapid reaction force with several thousand...

The abduction of Estonian Security Police (KaPo) officer Eston Kohver last Friday was a message by...