Opinion: It is now or never that Ukraine will slip out of Russia's grip

(2)
Linas Kojala
aA
While Russian Prime Minister Dmitry Medvedev was pompously comparing the “victory” of the Crimea annexation to the fall of Berlin Wall and people of the occupied Luhansk region were being told to work for a loaf of bread, Ukraine started off on the tough road of reform that will determine the future of the country. 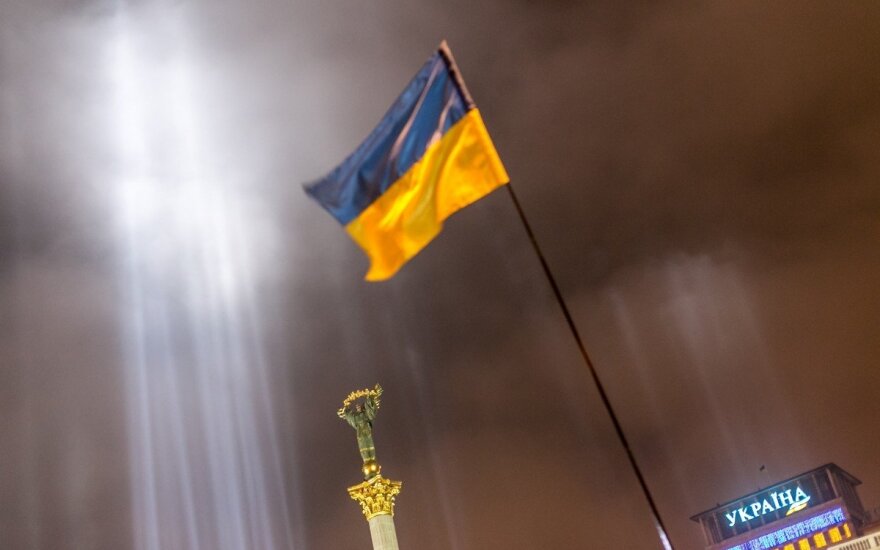 If during the Maidan, the spirit of victory was sustained by the sight of falling Lenin statues, symbols of Ukraine’s stagnation (this process continue - in late June the last two statues of Lenin in Krematorsk were pulled down), and the rise of new political leaders, now they must take real charge and prove that the Orange Revolution fiasco will not be repeated.

That is not going to be easy. Ukraine is going through a recession. The forecact drop in gross domestic product (GDP) in 2015 will be 7,5 percent while inflation, i.e., price increases, sky-rocketed to 40 percent. Real household income has already dropped one-tenth and the level of poverty has risen by 30 percent. One can only imagine how much political resolve it takes to, for example, cut pensions by 15 percent for the working and do away with other social privileges when Ukraine’s average payment to its 13,5 million pensioners is only 65 euros.

Although it is still premature to evaluate reform results, it seems that they are chugging along slowly forward. In order to get the necessary support from the IMF and other international partners, which is already worth some 40 billion euros, Ukraine must prove that that it is meeting its obligations. That is to say that nobody in the West intends to dole out billions in payments unless Kiev proves that it can rein in corruption which is the most rampant in Europe. For the time being both the IMF and the EU are saying that they are seeing “clear political will and determination to reform”.

Quick changes are impossible. The Anti-Corruption Bureau – Kiev’s flagship in its fight against the main sore – will go fully into action only in six months. Pension reform, which must replace a Byzantine system overloaded with exemptions and privileges, with one that pays a pension to all the citizens according to one clear formula and from a single fund, will not come before early 2017. Lustration, which has already seen thousands of unqualified or potentially disloyal state employees resign or be dismissed, will affect approximately one million people therefore will be a prolonged process. 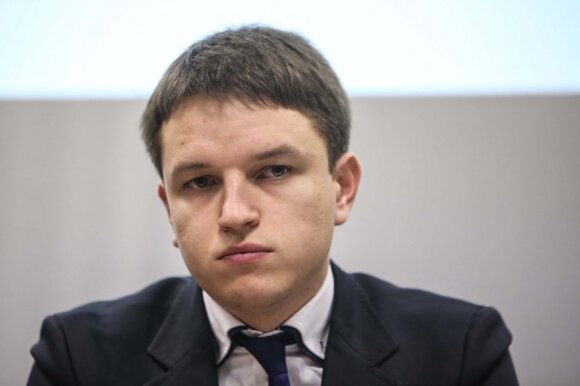 Changes in the energy sector, while already evident, will also not yield quick results. New laws are already cutting huge energy exemptions for households and businesses. These compensations used to cost billions to the Ukrainian budget and also stifled any innovation or efficiency and encouraged corruption. These decisions will push the prices of gas and other raw materials up three times (although it will be several more years before they reach real market value), but if successful, they will become a new symbol of Ukraine’s transformation.

Finally, the war on oligarchs who have controlled the country since the fall of the Soviet Union will be long and hard. President Petro Poroshenko – himself a billionaire – has taken several important symbolic steps. He has dismissed Ihor Kolomoyskyi as regional governor - even though he contributed significantly to defending Ukraine, but had already started building his own dukedom in Dnepropetrovsk. Moreover, the de-monopolization of the gas sector is a direct blow to Dmytro Firtash who dominates it, and the investigation into acquisition of heat power plants is a direct threat to Rinat Akhmetov. But the biggest challenge is still ahead: although there have been positive changes, the Ukrainian leadership, first and foremost the president, have the hard task of proving that this is a real clean-up and not just a victory of one elite group of over another.

These initial trends raise the concern of Russia, whose main aim is, via occupation of eastern Ukraine, to exert influence in the rest of the country and stop its democratisation, integration with Europe and ridding itself of the Soviet legacy. There are therefore fears that Russia can start a new stage in escalating the conflict.

The Kemlin has intensified its public statements that hint at a possible renewal of the conflict: a decade ago, the US allegedly encouraged separatism and supported terrorist groups in Russia’s northern Caucasus and this year military experts in Ukraine who are advising the Ukrainian army are acting not only in the west of the country but also at accesses to the actual demarcation line (the US denies this emphatically).

That became especially apparent after 17 March when Ukraine showed political will and adopted laws which indicated that more power for the regions (the country’s constitutional reform) and other concessions to the occupied regions will be granted only when sovereignty has been restored throughout eastern Ukraine (military forces withdrawn, rule of law restored and control on the Russian-Ukrainian border re-established). Until that happens, welfare or any other payments to people living in the occupied areas cannot resume. When Russia signed the Minsk Agreement, it must have hoped that Ukraine would back down and carry out all of these obligations even with eastern Ukraine practically governed by the Kremlin. In no way does Vladimir Putin want to annex this territory - not only would it relieve Ukraine, in a way, of a ballast through which Russia spreads its influence, but it would also put huge costs on the Russian economy of rebuilding the war-torn region.

However, when it comes to influencing the unfavourable situation with quick decisions, the Kremlin has less leverage than it used to. If the territory occupied at present isn’t enough to put pressure on Kiev, the natural supposition is that the use of force could expand the influence. That was already done, for example, between the first and second Minsk Agreements. But that won’t be easy. The current line of demarcation has been there for several months and allows Ukrainians to prepare for possible attacks, consolidate positions, regroup and start restructuring the army. Moreover, occupying Mariupol would require not only local separatists but also the presence of a large Russian military force - which would be a complicated and expensive endeavour due to the complexities of urban fighting and the incentive it would give for the West to unite and extend or intensify sanctions. The presence of UN or at least EU peacekeeping forces would further minimise the prospect of war by shoring up the limited resources of the OSCE observers, but Russia persistently opposes this.

A possible alternative scenario for Russia is to incite conflict and “independence movements” in other Ukrainian cities, for example, Odessa. But Ukraine is much better prepared to tackle such a scenario than it was during the crises in Crimea, Donetsk and Luhansk, all of which came as a surprise.

Therefore, although these possibilities are real enough, they would show a certain desperation and perception that Ukraine is slipping out of Moscow's reach. In this case, what’s more probable is the idea that in the near future the Kremlin will attempt to sabotage the reform process from within in order to wear out Ukraine economically and politically and to split European unity. In other words, to show that Europe’s pursuit to democratise Ukraine is simply too expensive and complicated. Eastern Ukraine in the meantime will remain a zone of “frozen conflict” with regular skirmishes and provocation, much like what is happening now.

It is not easy to weigh Russia’s capability to achieve its aims in a non-military way - it is a complex issue that much depends on circumstances. It is clear that Ukraine will always be under this threat, but there has been a shift in leverage. Today, the future of the country is in the hands of its own citizens. As the world-famous humanist Victor Frankl once wrote: “When we are no longer able to change a situation, we are challenged to change ourselves.” The society’s mood for change remains strong: despite difficulties and Russia’s propaganda, 48 percent of the people of Ukraine think the main foreign policy priority is the EU and implementation of the Association Agreement; meanwhile only 10 percent think the priority is Russia (in 2012 it was 40 and 35 percent, respectively). Ukraine’s situation is therefore simple – either reform takes place now or there’s no longer any point in hoping for a new revolution.