Tik Delfi plius nariams
Ramūnas Bogdanas
aA
City authorities recently removed four groups of Soviet-era statues from the Green Bridge in central Vilnius. Columnist Ramūnas Bogdanas argues that it was a move in the information war that Russia has launched against the West, including Lithuania. The retaliation that followed targeted crucial moments and figures in the nation's twentieth-century history.
Sekite svarbiausias naujienas socialiniuose tinkluose! 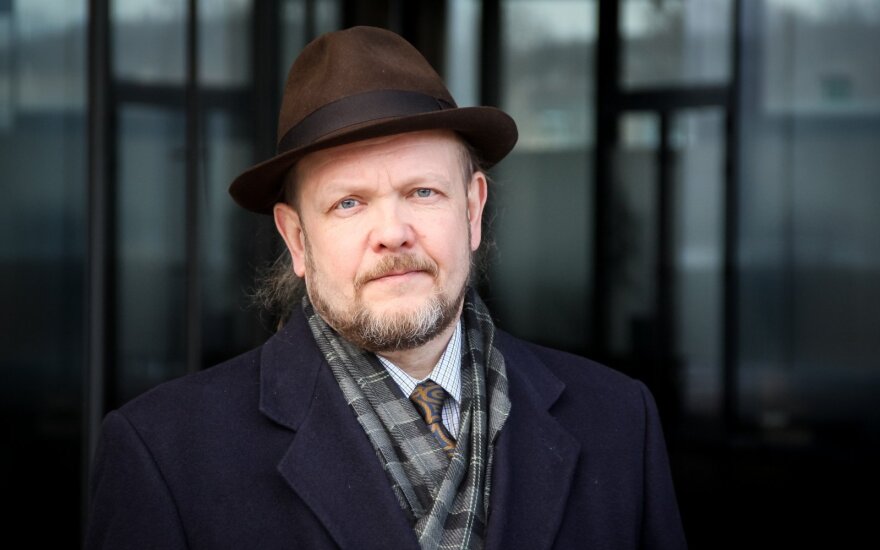 After Vilnius removed the four rusted statues that were so important to Moscow, the retaliation was aimed at our delicate spots. Less than a week later, there appeared a flood of articles about Lithuania's post-war partisan fighter Jonas Noreika, a.k.a., General Vėtra. Our hero is allegedly a Je