Opinion: Hope for the best and fear of the worst in new business season

Meelis Mandel
aA
Meelis Mandel, editor in chief of Estonia's leading business newspaper Äripäev, writes that these are both exciting and terrible times because no-one knows what is going to happen. 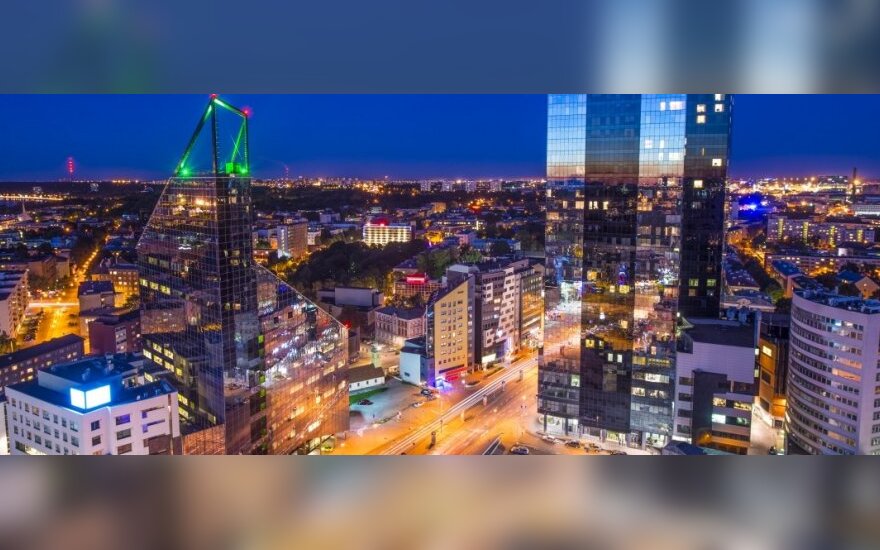 The most popular news items in aripaev.ee are opinions about possibilities to shorten workdays, for instance for excessive heat. To balance them, there are some ideas to boost the economy by scheduling all state holidays on weekends.

Regardless whether they run market leaders or startups, business executives returning from holidays are starting to prepare for a new business season, knowing only too well that these are changing times and no-one knows exactly what is going to happen.

There are signs that the need for changes in business is becoming more urgent. Nothing that makes revenue today may do so tomorrow.

The market is changing faster than the traffic organisation in Tallinn.

You must invest more and more of your time and money for creating something new and testing it.

This is both cool and terrible – cool because new activities make it exciting and keep you in shape.

But it’s also terrible because you cannot be sure that you will be given another opportunity.

It’s like running a marathon and the judges allow new runners to join the race at any given moment.

Some of the world’s largest corporations are facing similar life or death problems. Coca-Cola, for instance, is in trouble because people are getting healthier and are no longer interested in its sugary soft drinks. So the only option is to restructure the business.

Nintendo, for instance, is struggling because Wii, that enjoyed huge popularity only a few years ago ,can no longer compete with mobile gaming.

There are also newspapers such as Äripäev. For decades most newspapers financed their content production from ad sales, but that no longer works.

So, the only option is to adapt, look around, draw up new rules and implement them, hoping that you are ready to make changes if the environment does.

Now there is a new aspect – the Russian economy and the West’s sanctions against it.

Ex-PM Tiit Vähi, who has been one of the most vocal critics of the Estonian government, says that his Port of Sillamäe has already drawn up crisis plans so that it is ready when the anti-Russian sanctions backfire.

The rest of Estonian entrepreneurs have remained rather calm, but I am sure that anyone who does business in Russia or with Russians and understands the reality is considering the possibility of a new Russian crisis.

Fortunately for most Estonian businesses, they depend on Russia much less than some other countries, for instance, Finland. I can only imagine what was going on in the head office of Finnair when Russia hinted at plans to restrict or even ban international air traffic in its airspace because Finnair earns most of its money from its Asian routes.

But Estonia is already being affected, because fewer Russians are travelling abroad and visiting Estonia, mainly because of the weakness of the ruble.

Even Finns who are struggling with weakening economy are travelling less, as the latest passenger numbers of Finnair show.

At the same time some Russian companies are reconsidering their investment plans in Estonia, especially in Northeast Estonia.

And, whether we like it or not, also some large Western investment in Estonia could be scrapped because Estonia’s proximity to Russia is making investors nervy.

As for our government, it is confident that the situation in the economy is normal and estimates that the possible impact of the Russian crisis is a few million euros.

It’s pity, because it seemed that the old government already started to understand where the money is coming from.

So, instead, it has been busy reporting on Twitter about the latest endeavours of our young Prime Minister.

Anyway, be positive and enjoy the ride while it lasts. Hope for the best and be prepared for the worst.

Eesti Päevaleht writes that Centre Party’s MP Olga Sõtnik not only owes about 260,000 euros in...

Christian Thaler-Wolski: Lithuania has 3 years to catch up with startup ecosystems in London or Berlin

“A few of the 15 Lithuanian startups I have mentored have a really good prospect of raising funding...

Climate Action Network, or CAN Europe, published its "Europe's Dirty 30" report, which ranks 30 most...

Estonian businessman Olav Miil, known as the owner of the ferries that operate between mainland...