Opinion: Are Baltic states in danger?

(2)
Kęstutis Girnius,
DELFI EN
aA
The situation is Ukraine has gotten more ominous. Additional armed Russian troops have entered the country's territory a week ago, accompanied by heavy weaponry and tanks. This mobilization of Russia's armed forces is not the first such occurrence, but the significance lies in its timing on the eve of several high-profile international meetings. 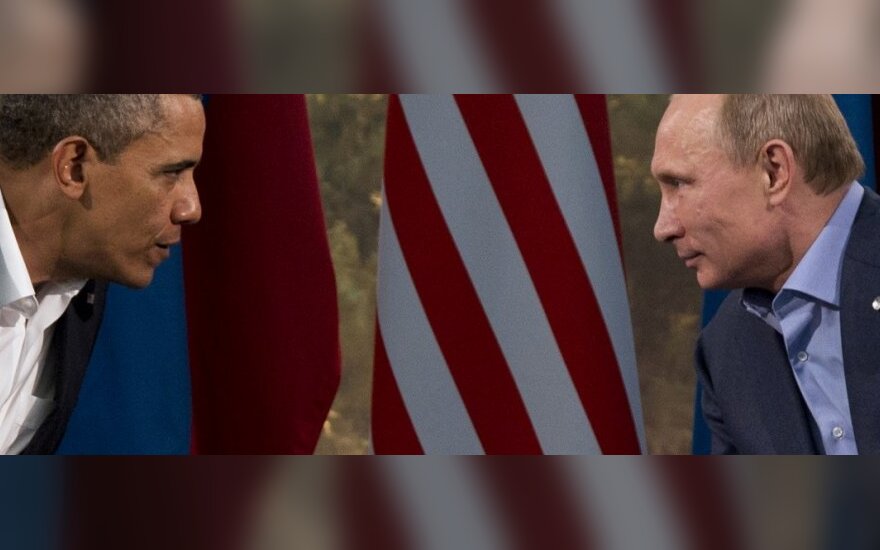 Previously, Putin would use similar occasions to tone down Russia's military actions and showcase his good will, hoping to get the West refrain from introducing new sanctions or ease the existing ones. This time, however, he conspicuously ignored Western moods, despite his own and Prime Minister Dmitry Medvedev's previous statements indicating that the sanctions had had negative effects on Russia and were of great concern to the Kremlin.

It is yet unclear weather the movement of troops is an indication that Moscow wants to capture even more land in Ukraine. Russia and the separatists could use the airport at Donetsk and, even more importantly, the Black Sea coast that would open up routes to easily supply military equipment and other resources to Crimea and separatist-held territories in eastern Ukraine. But then the question that begs itself is why this was not done in August, when the Ukrainian government forces were on the brink of collapse and demoralization. Moreover, Putin has been cautious up to this point. Crimea was not taken before it had become clear that no one there would resist the "little green men". Much effort was put into disguising Russian troops' involvement in Ukraine. They acted openly only once there was a real risk that Ukraine's armed forces could win and bring Donetsk and Luhansk back under Kiev's control.

We do not know what Putin wants, but it won't be good, that much is clear. Everyone is understandably concerned - and not just the professional cassandras who see every action Russia makes as the first step towards attacking one more Eastern European country. Roger Cohen, an influential columnist at The New York Times, is worried that "if Ukraine is lost, America's promise to its NATO Allies in the Baltics and Eastern Europe is not going to be viewed as credible. A core Russian strategic objective since 1945 — the decoupling of American and European defense — will be on its way to realization." 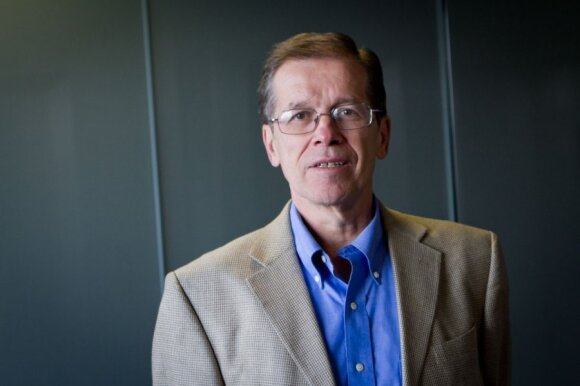 I cannot agree with Cohen. The decoupling of American and European defence will happen if someone actually decouples it. Who is going to do it? Under current circumstances, it will definitely not be the EU, because it is more directly threatened by Russian aggression and has defence capabilities well below those of the US. If NATO went down, EU countries would be forced to massively expand their defence spending. If the EU had wanted to see the US defending Ukraine - and Washington had been reluctant - then Europe might have felt abandoned and would have sought other security guarantees. But the American position is actually stronger on Russia, so there is no basis for disillusionment.

It is the US that has reasons to be disappointed with some EU countries that have shamefully neglected their defence forces. But even these under-achievers do make their contributions: they guard the Baltic air space, monitor the Baltic Sea, etc. So neither side is eager to decouple American-European defence, while Russia's opportunism brings additional incentives to move closer together.

Ukraine is not a NATO member, while the Baltic states are - and that is a crucial difference. Neither the US, nor the EU had been committed to defend Ukraine and have been clear since the beginning of the crisis that they will not take up arms. The Baltic states are a different matter altogether. The US and Russia know that aggression against one NATO member constitutes aggression against all - or at least those that have a stake in keeping NATO alive and effective. An attack against Lithuania or Latvia would also be an attack on NATO as a credible and self-defending alliance. The reliability of NATO is a vital interest of the EU countries in particular, therefore Russia's aggression would be met with proper response. Putin is well aware of that, enough not to risk triggering NATO actions that Russia would not be able to counter and would be forced to accept humiliation.

The concern of Cohen et al. is that inadequate reaction to Russia's aggression would undermine NATO's credibility, turn the alliance into a paper tiger and push scared European nations into sucking up to the Kremlin. Therefore, the Baltic states could be next in line after Georgia and Ukraine. But Putin was so brave in Georgia and Ukraine precisely because he knew that neither represented vital interests of the US, while NATO was aware of the importance of these countries to Russia. He could therefore safely bet on NATO backing down in case of a serious confrontation.

Whereas the Baltic nations, members of NATO, do represent vital interests of the alliance, but not the Kremlin (Russia has been getting by well enough without them in its sphere of interests for a quarter of a century now), so Putin knows that NATO will not back down.

Even if Putin found himself in an adventurous mood, there are facts that he and his environment cannot ignore. In terms of military capacity, the US and NATO clearly holds an upper hand, have more experienced soldiers, are better equipped, particularly in aviation. Moreover, the US is not a pacifist country shying away from military confrontation. Quite the opposite, since World War Two, the US has been involved in wars or military operations almost uninterruptedly. Even under the less bellicose President Barack Obama, the US has been at war in Iraq, Afghanistan, Pakistan, Libya, Yemen and now with Islamic State in Syria.

Confrontation with NATO holds little promise to Russia, as only one out of three likely outcomes is any good. There is a chance, albeit a small one, that the West would not resist intervention in the Baltics and let NATO collapse. All other scenarios are not in Russia's interest. Either the West resists Russia's invasion and Moscow is forced to back down, suffering humiliation in front of the world; or, if neither side steps back, a war breaks out that Russia cannot possibly win.

The deterrence theory is based on the assumption that both parties of a confrontation are rational and capable of calculating outcomes of different actions - and that they are at least marginally concerned with the welfare of their countries and peoples. One cannot deter suicide bombers because there is nothing that can threaten someone willing to die.

There is no basis to assume that Putin and his circle are irrational fanatics. Up to this point, they have shown great aptitude to calculate what they can and cannot do. Putin might risk attacking the Baltic states, providing there were realistic chance that the US and NATO could be intimidated into backing down. But in the face of a clear American military advantage, Putin is free to pose, threaten, use shirtless photo-ops, but he will not take the plunge into actual war.